5 World of Warcraft Essentials to Know Before Playing 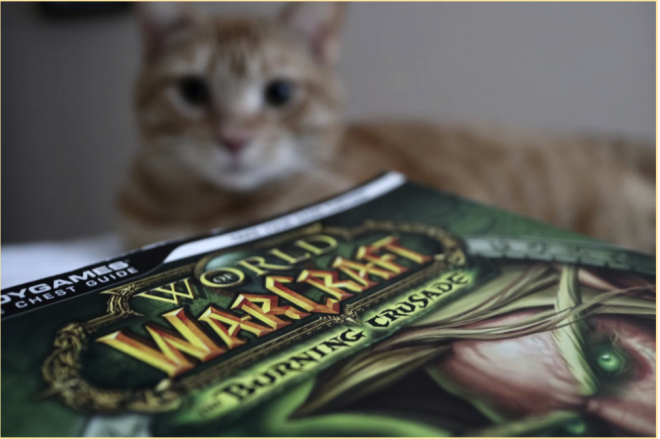 In this article, we will tell you where you can start your acquaintance with World of Warcraft.

In 2022, World of Warcraft will turn 18. Throughout the game's lifetime, the creators have introduced and updated numerous systems and components that are difficult to comprehend for a rookie gamer who wishes to achieve high results in Blizzard's MMORPG.

In this article, we will tell you where you can start your acquaintance with World of Warcraft.

Wow Classic or Wow Shadowlands: what to choose?

Right now, there are two ways to play World of Warcraft. If you're an old-school Warcraft fan who enjoyed the game when it first came out, WoW Classic is the game you’ll love! Old locales, mechanics, and a fellow-community willing to assist you in a combat with a rare mob or accompany you to the dungeon, which frequently ends in some type of adventure.

World of Warcraft Shadowlands is the next step in the game's evolution, with stunning visuals, content, a fresh storyline, and welcoming gamers. You may always travel to Mythic+ dungeons with varied gimmicks, challenging raids, or PvP battles to test your skills.

Do you need to give all your free time to Wow to play it properly?

Well, it’s up to your goal.

If you want to quickly get into high-level stuff, leveling in Shadowlands from 1 to 60 takes roughly 15-18 hours, although you may start exploring the Dark Lands at level 48. After level 60, you don't need to play the game for 10 hours a day – in fact, 10 hours a week (or even less) is enough.

And of course, it all depends on whether you use boosts like jailer carry, which helps to defeat the last and main boss in the Sepulcher of the First Ones raid, which just saves a lot of time.

Leveling takes considerably longer in Classic WoW, but there is a key distinction – the entire game in Classic is one enormous adventure from 1 to 60 level and beyond, albeit with many fewer things to select from. If you think that entering for an hour a day would get you to the raid quickly, you're not in Classic.

It's kind of a trap from Blizzard that choosing a server and your character's race and class will be one of the hardest decisions in the game. You can spend many hours choosing what is right for you. It's very important that you enjoy playing as a character, otherwise you'll get bored with WoW pretty quickly.

Tutorials will assist you in mastering the class; they often feature all of the essential information – from a full description of skills to the ideal things for your character. You may discover tutorials on Wowhead.com and Icy-veins.com.

When it comes to selecting a server, attempt to create a character in a game world with a medium or high population level; this will allow you to play more comfortably. In the occupancy graph, avoid servers labeled "New Players" and "No Locations." 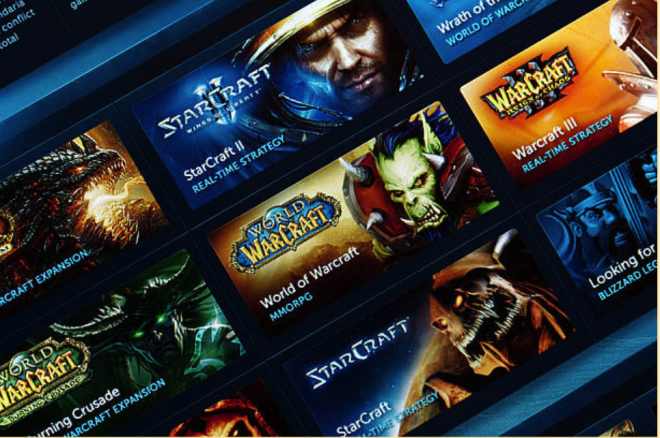 Should you try boosting?

If you're a novice World of Warcraft player, you'll have access to a boost that can be used on any character you've created. The advantage of this service is that it allows you to skip all the adventures of previous add-ons at once and enjoy the current actual add-on.

However, you run the risk of missing out on the 18-year history of World of Warcraft, along with its quests and locations, passing through which you observe the formation of your hero from the first level to the great hero of Azeroth. We would advise you to first try to play a trial level for several different classes that you liked the most (this feature is free), and then choose one to boost it.

Play a little as this character, try out the new expansion, and then when you feel that you still like the game, create a new character and develop it with the good old leveling method from scratch. In this way, you will be able to experience the entire gaming experience, which in our opinion is definitely worth it.

The interface in World of Warcraft is very flexible in customization, and it's really amazing. And using a variety of game addons, you can fully redesign the interface to your taste or add some useful features to the game, such as interactive guides for bosses in dungeons.

And while the standard WoW interface is perfectly usable, it's also a good idea to spend a little time and install ElvUI, which will help you through difficult raids or dungeons. For example, in the standard interface on the screen there are such necessary elements as a skill bar, a health bar for your character, as well as an enemy health bar.

Bonus tip: delve into the history

The mythology of World of Warcraft is quite complicated but it's worth diving into it. Still, if you've never played games of the strategy genre, you may not understand what's going on in this game and why. In this case, if you still want to understand what is happening, then first of all you should turn to a variety of YouTube videos that tell about the history of the game.

It's also worth reading articles on WoWpedia about particular characters or moments in the game that you don’t understand. Over time, all this accumulated knowledge will give you a detailed understanding of WoW and its history.

Good luck in the game!