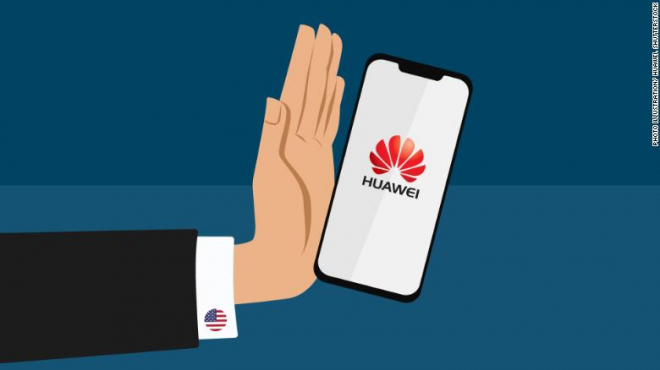 The United Kingdom is planning to establish a 5G alliance to explore alternatives to using 5G Chinese technology. The 5G alliance of ten democracies, including Canada, France, Germany, Italy, Japan, the United States, Australia, South Korea and India, is set to be formed in response to Washington's worries about espionage and cybersecurity risks as Huawei gains an increasingly greater 5G market share.

The Chinese telecommunications giant is currently dominating the global 5G market, raising legitimate security questions such as what happens when the firm supplying the technology is incorporated in an authoritarian country?

Huawei has dominated the 5G market primarily because of its ability to supply every component of the technology - from smartphones to radio towers and according to the US government allegations, theft of intellectual property. Huawei has also received significant subsidies from the Chinese government to help it quickly develop and deploy functional and effective products at low prices - all part of the Chinese government's emphasis on making China a global 5G leader.

The United Kingdom has previously conducted a widely cited risk assessment through its National Cyber Security Centre, which found Huawei's software development process poses "significantly increased risk" to UK operators but concluded that Huawei would be allowed into non-sensitive parts of its network.