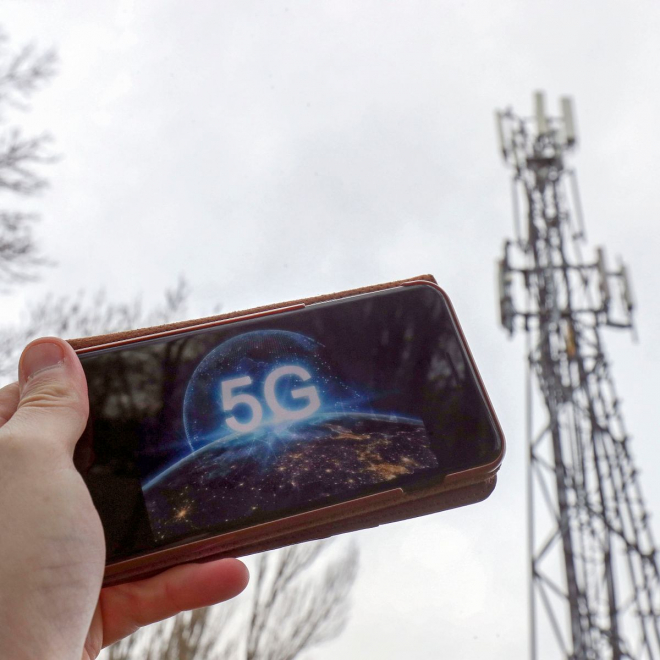 Plans for 5G mast in Halesowen has been approved despite complaints from residents and a councillor.

Applications for a 64-ft 5G mast and four equipment cabinets in Halesowen have been approved by the local council despite objections from residents. Dudley Council planners gave the green light despite highways officers saying it obstructs a nearby bus stop used by schoolchildren and would "create a further significant obstruction to pedestrians within the showcase bus stop area."

A spokesperson for Dudley Council's own highways officers said: "The new cabinet would be impossible to avoid at peak travel times when buses collect over a hundred children from the nearby High School.

"It is considered essential that any new equipment must be located outside the bus stop footprint, clearly defined with contrast paving, to protect the partially sighted and prevent other pedestrians from having to walk in the layby carriageway area."

Meanwhile, Councillor Alan Taylor echoes resident's concerns stating that the 5G mast would be an eyesore and would be the source of noise disturbance.

He said: "It is planned to be put near to a 4G mast that is already erected.

"The residents already get noise disturbance from the fans in the 4G box, especially at night and are dreading more problems with another mast.

"We therefore object to the positioning of this mast and request that it is positioned further along the road outside the shops or the Stag public house."

He added: "It would have been better if it was moved closer to The Stag pub away from homes and the bus stop.

"I know we have to have these masts but they shouldn't be an inconvenience to residents."