All the IoT Security Issues and How to Deal with Them 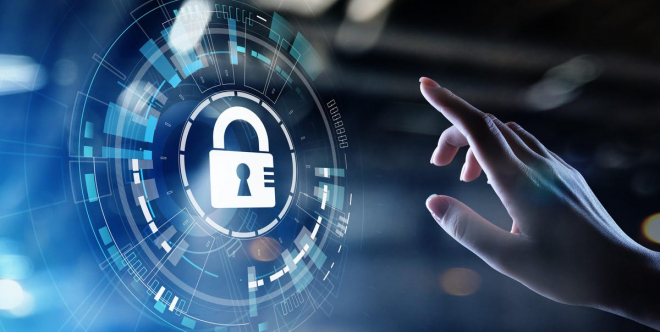 As more devices get connected to the Internet, security risks increase. Here's what you need to know about IoT security issues.

The Internet of Things, often abbreviated as IoT, is a system of interconnected devices communicating with each other and sharing data. IoT devices can range from simple sensors to more complex devices such as thermostats and security cameras. The term Internet of Things (IoT) was first coined in 1999 by Kevin Ashton, then a British technologist working on supply-chain management. At the time, he was trying to find a way to track inventory as it moved through factories and warehouses using Radio Frequency Identification (RFID) tags. But the idea of connecting objects to the internet soon caught on, and today the IoT is rapidly becoming a reality in homes, businesses, and cities around the world. With the rise of IoT data analytics and the proliferation of connected devices, the IoT is poised to transform the way we live, work, and play. According to FinleyUSA, the 2022 global IoT spending around the world was predicted to hit $1 trillion, and it is projected to reach $1.1 trillion by 2023.

Despite the many benefits of the IoT, there are also some significant security risks associated with it. If you are a newbie to the IoT, this article will provide you with an overview of some of the most common IoT security issues and explore potential solutions for dealing with them. 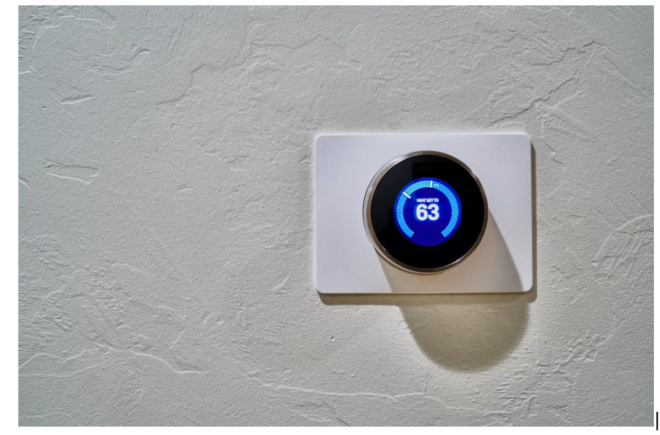 One of the most common security issues with IoT devices is that they often use insecure connections. For example, many IoT devices connect to the internet via Wi-Fi, which is inherently insecure. Even if you are using a secure Wi-Fi network, your data is still vulnerable to attack. In addition, many IoT devices do not use encryption, which means that your data could be intercepted and read by anyone who has access to your network. One good way to deal with this issue is to make sure that your IoT devices are properly configured to use a secure connection such as SSL/TLS or VPN. You should also consider using a firewall to protect your network from unauthorized access.

Another common security issue with IoT devices is that they often do not receive security updates. This is because manufacturers are often more focused on adding new features than on fixing security flaws. As a result, many IoT devices are using outdated software that may have known vulnerabilities. In order to solve this issue is to make sure that your IoT devices are running the latest version of their software. You can usually find this information in the device's settings menu. Also, you should keep an eye out for news of security vulnerabilities in IoT devices and update your devices as soon as possible if a vulnerability is discovered.

As silly as it sounds, IoT devices are often secured with weak or easily guessed passwords. This is a major security issue because it means that hackers can easily gain access to your devices if they can guess your password. The consequences of this can range from data theft to denial of service attacks. Luckily, the solution to this problem is relatively simple: make sure that your IoT device passwords are strong and unique. You should also avoid using the same password for different devices. In addition, you should enable two-factor authentication (2FA) on all of your devices if possible. 2FA adds an extra layer of security by requiring you to enter a code that is generated and sent to your mobile devices in addition to your password. 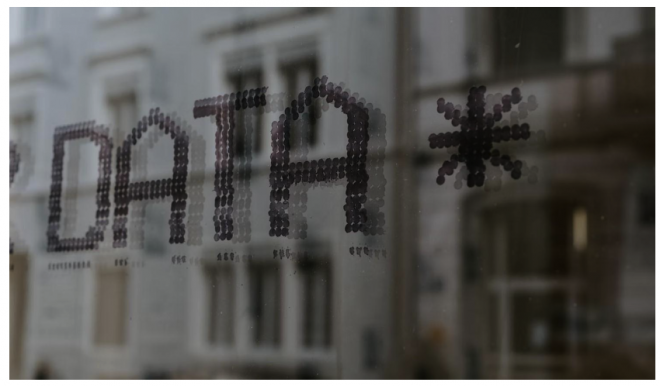 In the current digital world, data is one of the most valuable commodities. As such, it is no surprise that many hackers target IoT devices in order to steal sensitive data. One of the most common ways that data leaks occur is when IoT devices transmit data over an insecure connection. This can happen if the device uses an insecure protocol such as HTTP instead of HTTPS. It can also happen if the device's software is not properly configured to use a secure connection. Another way that data leaks can occur is when devices are not properly secured and are left open to attack. For example, many IoT devices come with default passwords that are easily guessed by hackers. Once they gain access to your device, they can spool out all of the data that it contains. The best approach to deal with this issue is to make sure that your devices are properly configured to use a secure connection and that they are using strong passwords. You should also consider using a firewall and intrusion detection system (IDS) to protect your network from attacks.

One of the most serious security issues that can occur with IoT devices is a denial of service (DoS) attack. This type of attack occurs when hackers flood a device with so much traffic that it becomes overwhelmed and can no longer function properly. This can have serious consequences ranging from data loss to downtime. The optimal way to deal with this issue is to make sure that your devices are properly configured to handle high traffic levels. You should also consider using a firewall to block unwanted traffic.

Besides these issues, malware is also a big concern. This is because many IoT devices are not properly secured and can be easily infected by malware. Once a device is infected, the malware can spread to other devices on the network and cause serious damage. The best way to protect your devices from malware is to keep them up-to-date with the latest security patches. You should also consider using an antivirus program to scan your devices for malware.

Last but not least, physical attacks are another serious security issue that can occur with IoT devices. This is because many IoT devices are small and easily portable, which makes them easy targets for theft. In addition, many IoT devices are not properly secured and can be easily tampered with. This can lead to data loss or corruption, as well as physical damage to the device. The best way to protect your devices from physical attacks is to keep them in a secure location. You should also consider using physical security measures such as locks and security cameras.

As the popularity of IoT is growing faster, there may be a lot more security issues that can occur with IoT devices. However, the good news is that these issues can be easily avoided by taking proper security precautions. By knowing about these security issues, you can make sure that your IoT devices are properly secured and that you are using them safely, whether you are a newbie to IoT or an experienced user.