An Exciting Start for New World 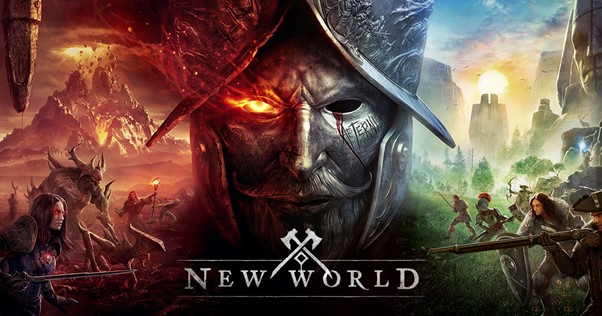 The low-fantasy styled game has a huge focus on the tradecraft and crafting portion of the game, with a lot of PvP features including the ability to control towns and adjust tax rates too. Initially the game was supposed to release back in May of 2020, but with some big design changes and likely through some impact of the pandemic too, the date was pushed back to August 31st, 2021. With the ongoing beta being deemed very successful, hosting well over 200,000 concurrent players on Steam and many more playing directly through their Amazon purchase, how is the game looking for its release in just over a month, and is it likely to find success?

Feedback has generally been very positive – reviews can often make or break a game with big positives like this dream vegas review for example showing how a good review can help, and there are a huge number of players looking forward to the release as a whole – although the game doesn’t really reinvent the genre in a meaningful way, it has introduced some features that aren’t present in other big MMORPG titles including proximity voice chat which is a very new take and something that will certainly help with organised play in a public way for the later stages of the game.

One point of contention has come from the inclusion of the cash shop, however, and whilst there are currently only cosmetic items included, there has been nods that future boosts to enhance the game experience could come, and fears that it could lead to a pay-to-win system, although the developers have been quick to respond that this isn’t the case. Microtransactions have become a huge part of gaming so it is no surprise that such a feature has been included, it’s present in the majority of titles released today – but complaints that there are microtransactions in New World do seem a little misplaced – the majority of titles now either have a subscription cost and microtransactions, or just the latter, so it is a benefit that it is only one and not two.

It’s an exciting opportunity, MMORPG titles are huge projects and it’s not often that a new one comes along and looks great, but with the genre having become a bit stale in recent years it has certainly built a lot of hype – will it be a huge success? Time will tell, but the community does seem to be excited, and the developers do seem to be very responsive to potential changes, so there’s certainly a lot to be looking forward to for the release date if you’re a fan of the genre of game or looking for a new experience.