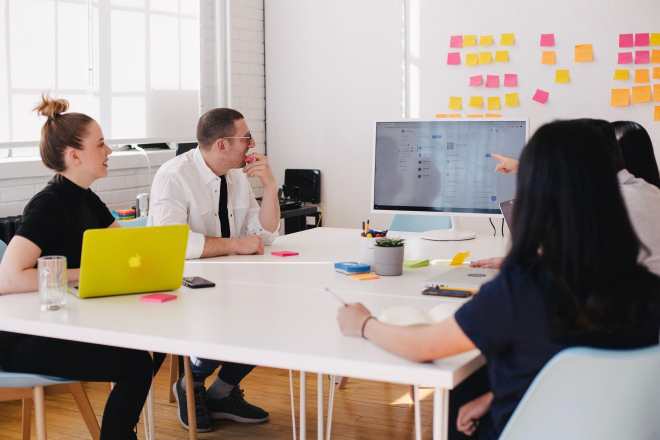 Animation is a great thing to learn, however, it can be quite difficult to master which can turn people off.

These days it is a whole lot easier to be able to get into animation. Software is becoming cheaper than ever before (and sometimes even free), and plenty of computers have the software to handle animation.

Though pretty much anyone can get into animation, it becomes far harder when you begin to master it. Luckily, you do not need to be a professional to be able to create cool animations, so if you’re not into it for Disney-grade animation, you can just have fun and enjoy the creating process. When you are looking to make an animation, there are a few things that you need to know first.

What is an animation?

Animation is the act of bringing something to life. Animations are created when multiple sequenced images are played one after the other to create the illusion of life. However, when people hear animation, that usually is not the first thing that pops into their head.

Maybe you think of Disney or Pixar, but the most important word of all is the word ‘life’. An animator’s number one job is to create the illusion of life and capture the true essence of it. This could be done with character rigs, drawings, Lego figures, or even puppets. Like one piece filler arcs

Now that basic animation has been understood, we should go into deeper meaning by understanding the animation vocabulary.