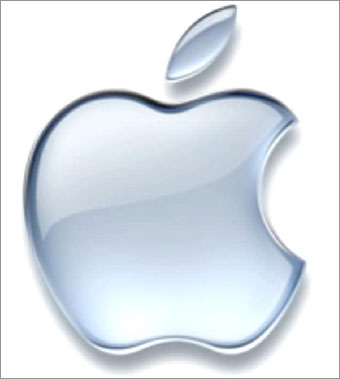 Tim Cook assured shareholders that Apple is working on an important product.

For the first time in several years, Apple’s stock price has declined by 37per cent after hitting an all-time high of $707.07 five months ago. This is because of the company’s less impressive 2012 earnings.

This maybe the reason why Apple boss Tim Cook felt that he needed to reassure investors. During the Apple’s annual meeting at its Cupertino, California headquarters, Cook confirmed that the once most valuable company is currently working on important new products.

"The company is working as hard as ever, and we have some great stuff coming,” he said.

Although Apple has been selling more products, stiff competition hinders the company from robustly growing their sales and profits just like before. Mr Cook said that they are aware of the competition and that they don’t have their head stuck in the sand.

Rumour has it that Apple is working on a watch and TV that have the functions of iPhone. However, this wasn’t confirmed by the company, which is known to be very secretive about their new line of products.

On the other hand, Tim Cooks’ effort to reassure shareholders doesn’t seem to work. On Wednesday, the shares fell 1.2per cent to $483.71.