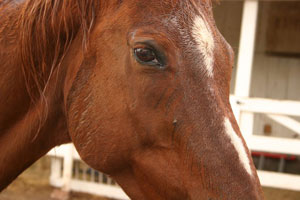 Ascot Racecourse is something that Britons wouldnâ€™t want to miss.

Ascot Racecourse is a famous racecourse that is closely associated with the British Royal Family and is used for thoroughbred horse racing. It hosts 9 of the 32 annual group 1 races in the United Kingdom, and is considered as one of Britain’s most iconic sporting events.

For five days in mid-June, the nation’s famous personalities join the event, which is definitely rich in every sense – sporting merit, heritage, and in the vast array of wealth as dukes will descend upon the royal racetrack.

The Royal Ascot is also an opportunity for people to see elaborate outfits worn by celebrities as they present themselves at the Berkshire racecourse.

It’s also an opportunity to watch in wonder as the Flat talents from Britain and Ireland square off against each other. Another thing to watch out for is of course, the stream of raiders from America, Australia, and other corners of the globe.