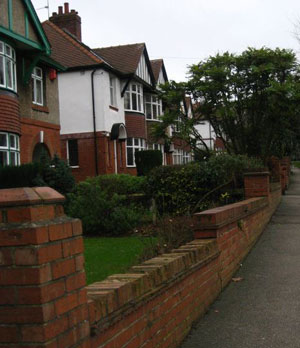 The asking prices in Wales and England increased by 10%, says survey.

Amid positive outlook in London and as confidence finally picks up, the average home asking price has exceeded £250,000 for the first time.
Property site Rightmove, said the national average asking price has increased by 1.2per cent over the past month and reached £252,798.

Based on the survey, London seems to have set new highs as the asking price reached over £500,000. This, according to Rightmove, signals an early evidence of wider recovery. This is despite the fact that East Angila, Yorkshire, Humberside, and Wales, registered small monthly price falls.

Miles Shipside, director and housing market analyst at Rightmove said: “The first half of 2013 saw little sign of the traditional north-south divide, with the first-half asking price surge in the North almost equal to that of the South. This indicates a wider upturn, albeit at historically low but increasing volumes.”

Miles Shipside also acknowledged that the increase may not be considered good news to buyers: “The bad news for would-be buyers is that it has helped propel the average price of a property coming to market through the quarter of a million quid milestone for the first time.”