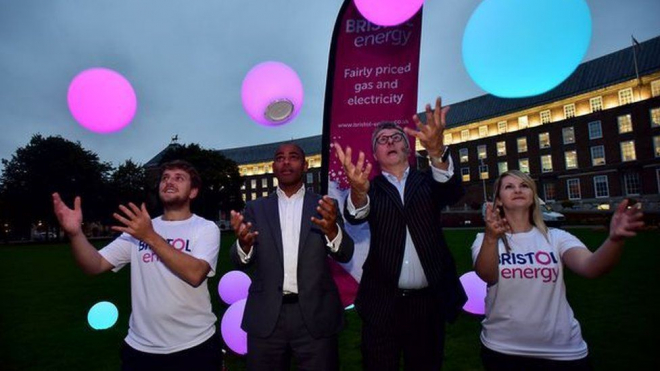 Bristol’s City Hall to use a battery storage system in a bid to save £16,000 on its electricity bill.

Local authorities at Bristol City Hall are investing £365,000 on a battery storage system in the hopes that it will lower their monthly electrical bill by £16,000. The council currently pays a higher unit price during peak hours and less overnight when demand is lower. It is hoped that the battery savers system will balance out electrical demand.

Loss-making Bristol Energy, which was initially set up in 2016, was expected to be in profit by 2019. However, it needed additional investment of £37million from the city council. The scheme is part of plans to make Bristol a carbon neutral city. The plan is supported by the Association for Renewable Energy and Clean Technology (REA).

Using the battery, the council said it will work with Bristol Energy to trade on the wholesale electricity market to gain income. It says that the battery can be turn on during peak hours, which are “the most carbon intensive” to procedure.

"As well as the energy purchase savings, such a project could benefit from revenue from the UK's 'Capacity Market' and regional and national electricity system balancing markets," he said.