Bingo: Is It A Game for The Elderly? 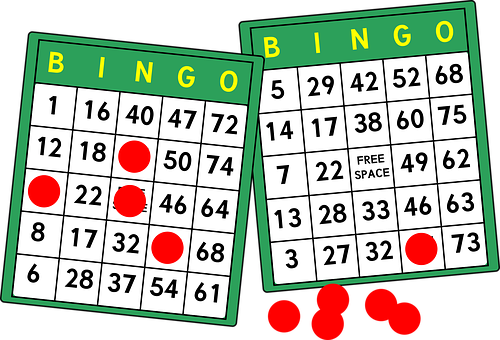 It is never a question as to why people would like to have fun regardless of age.

We all seek the joy of doing something fun from time to time. Playing bingo online has become a common practice for several adults. It is much easier to open up your personal computer and purchase tickets to a game, rather than having to sit in a room while someone slowly reads out the numbers from a small sheet of paper.

Similarly, playing slots online has also become popular. However, people often associate bingo with the elderly, and this association is not far off either. It has been proven that bingo can be beneficial for the elderly in several ways.

Benefits of Bingo For Senior Citizens

Games like bingo are extremely helpful for senior citizens as it helps them engage in social activities. Many senior citizens have a struggle with isolation, as every year they lose a close friend, a family member, or even the distance between their family can be a factor.

Since senior citizens are old, they are less energetic than they once were, which makes them less motivated to perform any task; this is why social activities are important around them.

A creative version of bingo known as the “life bingo” can be played with senior citizens. Since they have gone through life and have several experiences, this can help them remember and keep their memories with them; if two individuals share the same memories, then they can even socialize with one another, allowing them to find a friend.

Reduces the Risk of Mental Illness

The risk of mental illness is common in people that are getting old. One of the biggest reasons for this issue is the isolation that the elderly put themselves under. Playing bingo can help reduce this isolation through social interaction.

Cognitive impairment is an issue faced by the elderly that have depression; thus, playing bingo can help them retain memories and combat illnesses such as depression, Alzheimer’s, and anxiety

The elderly that engages in bingo activities have been said to improve cognitive function. Brain games, even the ones available online, help the elderly sharpen their brain; thus, improving their mental health.

Since bingo is repetitive, it can be extremely helpful for senior citizens to improve their cognitive function, as there are several rules they may need to follow with every variation of the bingo game.

As we grow older, the body becomes weak, and our hands tend to become shaky. This shakiness is due to the loss of coordination skills. But playing bingo can help with this issue. The elderly would either have to click the screen, or if they are playing bingo physically, then they would have to place a chip on their grid; thus, helping with coordination.

While bingo is mostly associated with the elderly, it is important to know that it is not something only enjoyed by them. Nowadays, even kids and young adults love to play this game with friends and family as it is simple and can be recreated everywhere.