BT and TalkTalk internet outage due to Newcastle fire 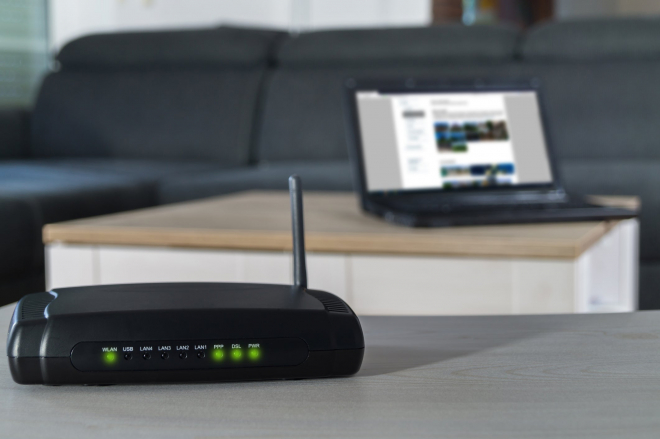 BT and TalkTalk services in the North East affected by a fire at a BT broadband node in Newcastle.

A fire at a BT broadband node on Carliol Square in Newcastle has sparked a major outage in the northeast leaving residents with little or no internet connection for hours.

DownDetector has confirmed that the issues with BT started at around 12:24pm while the problems with TalkTalk started at 12:25pm on Thursday.

A spokesman for BT said: "Following a suspected small fire at one of our sites in Newcastle earlier today, some customers were unable to make calls or access their broadband services, mainly in the Newcastle area.

"The fire was quickly contained and no one was hurt. Broadband is fully restored and only a small number of customers are unable to make calls and we expect this to be fixed very soon. We're sorry for the inconvenience."

Councillor Steven Bridgett said: "I've been getting phone calls from the people of Rothbury saying they have had problems.

"The local Co-op's electronic payment system is down, the Barclay's cash machine is not working but the biggest issue for me is the Boots prescription service is also down. Many of our residents in Rothbury are elderly and need their prescriptions."