Can CBD Moisturiser be Used to Help Treat Psoriasis? 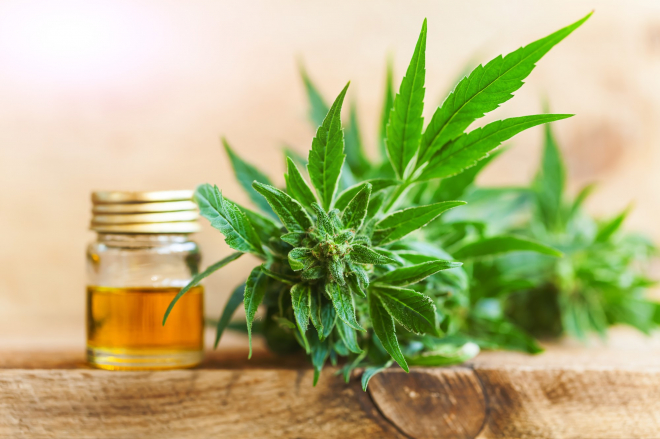 Psoriasis is a common autoimmune disorder that causes overactivity in relation to skin cell multiplication.

This causes dry, scaly patches to form on the surface of the skin which are often red, inflamed, very itchy and often incredibly painful.

To date, there is no documented cure for psoriasis and the management of the disorder can be both expensive and inefficient. As a result, many are turning to CBD as an effective alternative treatment. As highlighted in this article, there are a range of ways in which CBD can help treat psoriasis. This article will also cover why CBD moisturiser specifically is the best delivery method when it comes to combatting psoriasis symptoms.

First, let us reaffirm exactly what CBD is.

Cannabidiol, or CBD, as it is more commonly known, is one of the most dominant compounds found within the cannabis plant. This is not to be confused with its close cousin tetrahydrocannabinol (THC). There are major differences between the two that many fail to grasp.

There are three main types of CBD that one should be aware of:

How can CBD be used to treat psoriasis?

The legal status of cannabis in many countries around the world has acted as a roadblock to widespread research. While a great deal more research is indeed required, the initial signs have been promising.

For example, one notable study published in 2007 by Wilkinson and Williamson (Cannabinoids inhibit human keratinocyte proliferation through a non-CB1/CB2 mechanism and have a potential therapeutic value in the treatment of psoriasis) found that CBD slowed the growth and division of skin cells found in psoriatic patches of skin.

A more recent study that was published in 2019 by Palmieri, Laurino and Vadalà (A therapeutic effect of cbd-enriched ointment in inflammatory skin diseases and cutaneous scars) focused more on topical CBD products, such as CBD moisturiser. Although the study was restricted to just 5 psoriasis patients, the quality of life of each one was improved when CBD moisturiser was applied twice a day for three months.

Inflammation is also one of the most debilitating symptoms associated with severe psoriasis. This can also lead to more severe pain. Thankfully, CBD is well regarded as a powerful anti-inflammatory that offers effective pain relief. A significant study conducted in 2018 by Darkovska-Serafimovska et al (Pharmacotherapeutic considerations for use of cannabinoids to relieve pain in patients with malignant diseases) highlighted that CBD interacts with endocannabinoid receptors to not only reduce inflammation, but also reduce the perception of pain in the individual by interacting with the neurotransmitters responsible for pain.

While there are a number of different delivery methods that can be used to utilise CBD, topical CBD products such as CBD moisturiser are the best option for CBD. This is because they will act a lot faster in areas local to application.

While topical CBD products may require reapplying multiple times a day, there is no doubt they provide quicker and more effective release than sublingual or ingestible products, such as CBD oil or CBD capsules. Both of the latter products can take well over an hour to take effect, hence why CBD moisturiser would be the superior option for psoriasis specifically.

As mentioned throughout the article, there are a wide variety of reasons as to why CBD is an effective treatment when it comes to psoriasis. From its soothing properties, to its powerful anti-inflammatory nature, there are many ways in which CBD can benefit those suffering from psoriasis.

A note of caution for first time users is that it can take an extended period of use to experience the full benefits of CBD. Many make the mistake of using CBD as they would a paracetamol, but it actually builds up in your system over a time. Its full effects should be experienced after 8 weeks of consistent use.