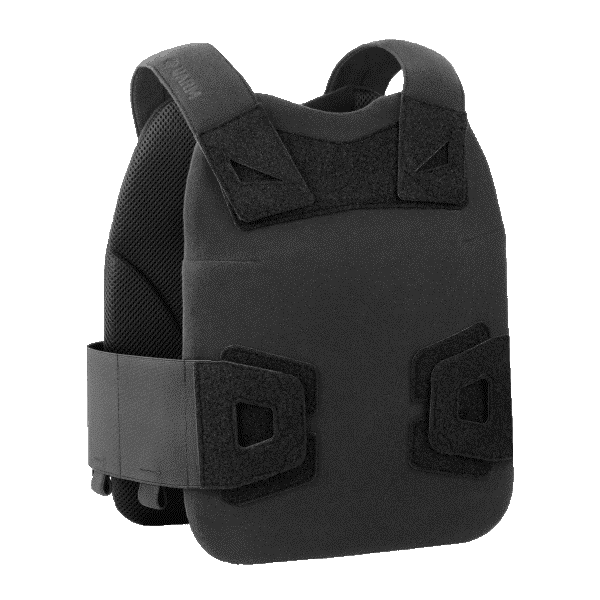 Picking out the best civilian body armor can be a hassle.

On one side, it is perfectly legal, under federal law, for all law-abiding persons in the United States to own and carry body armor. But, there are locations as well as employers who might dissuade you to carry such protection.

There are only three situations where the law expressly forbids wearing body armor for civilians:

But, even for these three rules, there are exceptions. For convicted felons that have done their time, it is possible to get a permission slip from their employer and the local police department. With this document, they can still wear civilian body armor for a job, provided that it is not stored in their place of residence.

Some clients, especially for venue protection and bodyguards, might require you to keep a low profile with your armor. This rule is often used for police departments as well. But, it won’t be illegal to wear armor, only necessary to hide it.

Legal to Own and Carry

While many lists will make a distinction between military armor and civilian armor, such difference doesn’t exist in a legal sense. It is completely legal and allowed for civilians to wear even the heaviest types of armor, provided that they weren’t convicted or committing a crime.

A much better distinction is between soft body armor and hard plates. The former is for protections against handguns and is much better suited for civilians. And, hard plates only become necessary when you are fighting against rifles and snipers.

The issue with hard plates that they are heavy and that even people in top condition will become fatigued after wearing them for a while.

If you are on a job where you need to carry your body armor for the whole day, especially if you are on patrols, it is much better to go with something like the UCV™ Universal Concealable Vest from https://uarmprotection.com/shop/category/body-armor/plate-carriers/ that will stop up to virtually any handgun round without adding too much to your weight.

Also, with such a vest, you can keep your protection hidden until you need it. With this model in particular there are Velcro® pads to attach your extra holsters and other gear in seconds once the action starts.

Many employers will require their workers to keep a low profile when it comes to wearing arms and armor. Having people around wearing body armor overtly might imply that the location is not safe and drive away customers.

This isn’t an issue except when the location is, in fact, risky. If you are working at a liquor store or gas station, it would be a good idea to wear a CAT™ Covert Armored T-shirt under your uniform. You never know when you are going to need it, and it better to be safe than sorry.