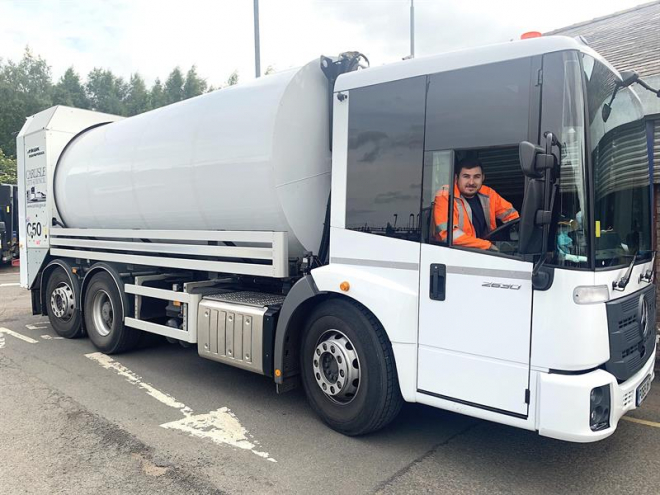 The council has equipped its fleet of refuse and recycling vehicles with camera recording technology and safety equipment.

Carlisle City Council has invested in its fleet of refuse and recycling vehicles equipping them with reverse radar and safety equipment as well as camera recording technology to address the rise in potential insurance claims. The move is also aimed at monitoring best practices among drivers and crews.

Laura Monkhouse, fleet and depot manager at Carlisle City Council, said: "There were a number of incidents where we had been accused of causing damage to cars or property, and there was no way of knowing if these claims were true or not. It was a very time-consuming process.

"With the new camera systems, it's easy to check what actually happened and if any of our vehicles were involved. Often, we find the damage has happened before our vehicles were on the scene. The footage is very clear and you can see from every angle of the vehicle, so there were no hidden areas. We can also use the footage for crew training and to check that everyone is following the correct procedures. The cameras are invaluable and very time-saving."

The council is also considering the use of Reaclear, a wireless technology designed to prevent accidents during reverse manoeuvres.