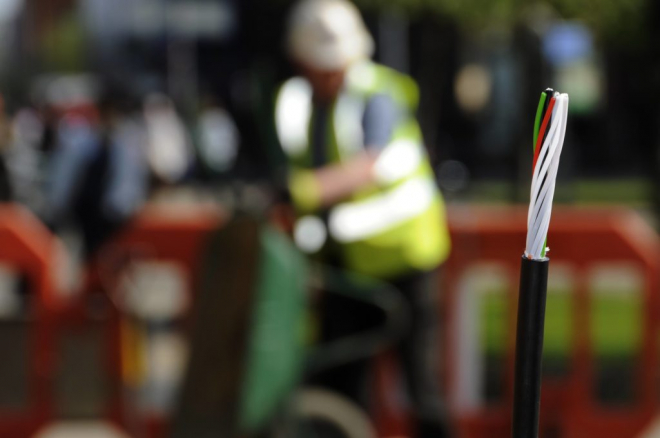 CityFibre confirms Wokingham as the next location for its network after filing a complaint against BT Openreach for "suppressing competition".

CityFibre has confirmed that its superfast and highly reliable broadband service is coming to Ipswich. The announcement follows the firm's submission of a Competition Act complaint to the UK Competition and Markets Authority and Focom against BT Openreach, alleging the firm's intent to "suppress competition".

According to the complaint, BT Openreach is undertaking an aggressive strategy to foreclose infrastructure competition in the UK fibre market, which it feels exploits the dependency of its wholesale internet service provider customers.

CityFibre CEO Greg Mesch said: “We welcome fair competition, but BT Openreach’s behaviour is straight out of the playbook of a dominant operator using its market power and advantages to maintain its dominance. If left unchecked, BT Openreach will strangle competition and threaten the pace of the UK’s full-fibre roll-out – all at the same time as BT Consumer is imposing broadband price rises on millions of households far above the rate of inflation.

“Were this to happen, it would also send a clear signal to investors that this country is not a place where they can safely invest the billions of pounds needed to improve UK infrastructure.”