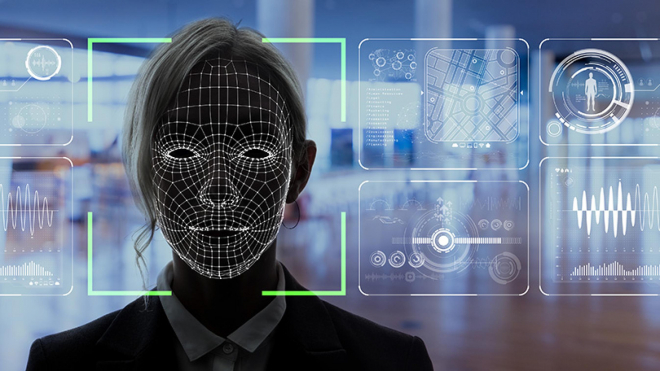 Southern Co-op has confirmed that it is using facial recognition technology in some of its branches to look for potential shoplifters.

The technology, which is being used in 18 branches in the south of England, utilises real-time facial recognition to scan shoppers entering stores. Other regional Co-op franchises are said to be trialling the same technology.

The move is in response to the increasing incidents of assaults and violence against store staff when they try to apprehend shoplifters. “This gives our colleagues time to decide on any action they need to take, for example, asking them to politely leave the premises or notifying police if this is a breach of a banning order,” the spokesperson says.

Gareth Lewis, Southern Co-op’s loss prevention lead, said: “The system alerts our store teams immediately when someone enters their store who has a past record of theft or anti-social behaviour,”