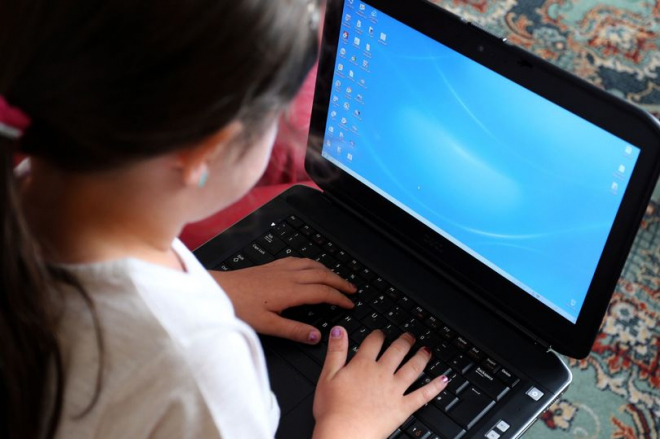 Thousands of children are feared to be at risk of slipping backwards with their education because of the digital divide.

Mayor Andy Burnham says that thousands of children are at risk of falling behind their education due to the growing digital divide. The comment follows the announcement of the third national lockdown due to the Covid-19 pandemic that forces children to learn from home.

Based on recent figures, one in every five youngsters in Greater Manchester are still without digital access.

He said: "We estimate that about one in five of our learners do not have digital access on a regular basis, so if you want to put that in numerical terms, that's 100,000 people in Greater Manchester and of course, they are now potentially slipping backwards in this period and it's urgent that we plug that gap."

Many parents have voiced their concerns and shared their varied experiences online. Many say they simply don't have enough devices for their children to learn from home.

Emma Turner said: "I only have my work laptop. Nothing has been offered. Or even talked about. We have a tablet, but that’s no good for doing long writing pieces, or lots of Google Classroom stuff."

Emma Wall said: "The school where my son goes are useless. No laptops, telling us to print worksheets when I don’t have a printer

Danielle Burt said she has enough technology for one person, as with three primary aged children, she wasn't expecting to need more yet

"We didn't think we would need for them each to have a laptop just yet, so no, we don't and also haven't been offered yet," she said.

"Online lessons begin on Thursday with them being requested to log on morning and afternoons."