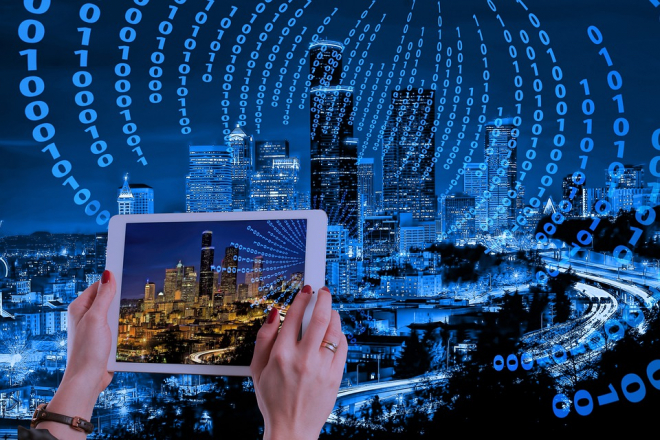 Connexin, a Hull-based smart city operator, has confirmed that it has recently raised £80million funding to strengthen its presence in the internet of things (IoT) and smart infrastructure sector. A huge chunk of investment came from Whitehelm Capital, one of the world's largest independent infrastructure managers.

The new rounds of funding will support the firm's expansion and building infrastructures to enable better connectivity and deliver smarter and more efficient services to communities. It will also enable Connexin to accelerate its business strategy and maintain its resilience particularly in the time of the pandemic.

Furqan Alamgir, Founder & CEO of Connexin, said: "Now more than ever, we have been taught by the pandemic the true value of technology and the societal benefits that it has for citizens. At Connexin, we're building sustainable, programmable infrastructure for today and tomorrow.

"We are extremely excited to be working with the Whitehelm team and look forward to continuing our commitment to building programmable infrastructure of the future that will address challenges, drive economic savings, promote a better quality of life and create environmental improvements.

Tom Maher, Head of Business Development at Whitehelm Capital, said: "Whitehelm is delighted to partner with Connexin to support the development of digital infrastructure in the UK. At a time when connectivity has become more important than ever, we have identified a significant need to invest in regional networks and support local communities."