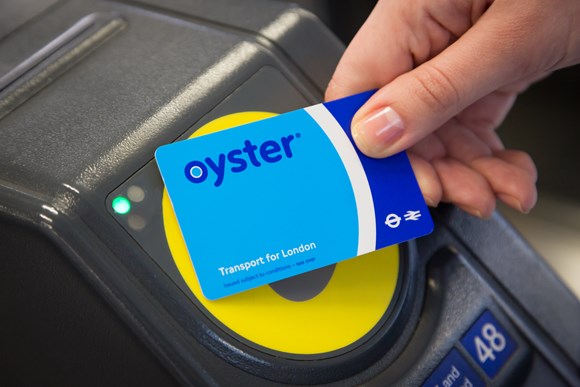 The popularity of mobile and contactless payments may soon make Oyster obsolete.

Transport for London has previously announced that it would no longer be allowing Oyster card top-ups at ticket office windows at rail or Overground stations. Does this mean that it will soon be replaced by contactless and mobile payments?

Oyster was launched in 2003 and it easily became popular because it offered commuters to top their remaining balance using a telephone or via the internet. It soon became a part of the fabric life in the capital especially after train operators in Greater London started accepting it in 2010.

However, commuters now have other options to pay for their fare. Currently, there are three times as many contactless pay-as-you-go bank cards that are as convenient as Oyster. A recent survey revealed that about a quarter of contactless payments are now made using Google or Apple pay and the number is increasing.

Despite the many choices, TfL's head of customer payments Mike Tuckett confirmed that there are currently no plans to stop offering an Oyster option. He said: "I can't imagine a situation where everyone either will have a bank account and card suitable to pay and wants to.

"You try to steer away from forcing or strong-arming people into an option; it's about letting people naturally migrate towards it.

"There's a section of the market that can't or won't use contactless so Oyster is the best and most natural solution we'll continue to offer. We've always seen them as sister options that co-exist. It's very helpful for us and for customers."