Crash Games - Could They be the Next Big Thing? 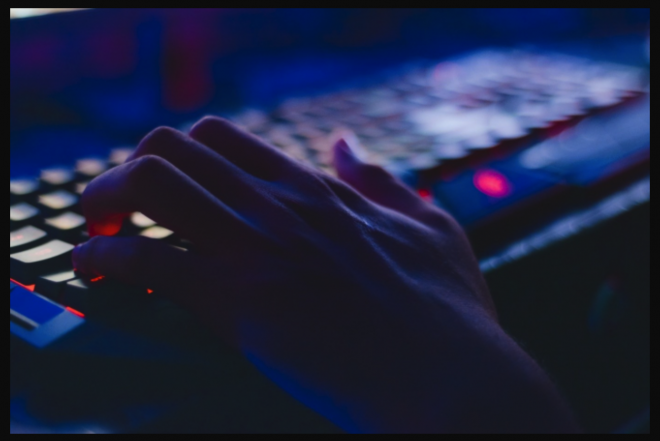 Online gamers are always looking for new sources of entertainment and ways they can fill their pockets at the same time.

Online gamers are always looking for new sources of entertainment and ways they can fill their pockets at the same time. Crash games are the latest addition to online slot sites and other casino platforms that offer both unparalleled excitement and chances to win huge prizes. These unique games are taking over the online gambling industry in a fast manner, and look to continue to do the same in the near future.

This article takes a closer look at what crash games are and what they have to offer online gamers. On top of this, you will discover the best crash game titles and where they can be played.

What Are Crash Games?

Crash games are a unique style of casino game that combines excitement and simplicity perfectly. These casino games run constantly throughout the day, and every time one ends, a short countdown begins that enables players to place their wagers before the next game starts. Once a bet has been placed and confirmed, the player is ready to begin the game, which will start automatically; and immediately, a multiplier that can be seen on the screen will begin to rise.

The multiplier will continue to rise, but at any point, it could “crash”, and the game will end. Any players that have not cashed out by this point will lose their initial wager. The aim of the game is for participating players to hold their nerve as long as possible and cash out before the game crashes and ends.

As you can see from the general playstyle of these games, there is a lot of excitement and anticipation to enjoy, which is why they have become so popular.

Although every crash game follows the same general principle, each is unique in its own way. More specifically, game developers kit out these games with various different features to help make them stand out from the rest of the crowd. Below are some of the different features that can alternate between crash games.

One feature that gains the most attention from online players is the maximum win potential. As with any online game, most of us want the chance to win as much as we possibly can, and this changes from one crash game to another. Some crash game titles offer maximum win multipliers of 100x, while others can range as high as 10,000x. It is worth keeping in mind that titles with higher win potentials may offer lower RTP (Return To Player) %s.

While the theme and graphics of crash games do not always affect the gameplay directly, all online gamers have their preferences and playing a game that looks good only adds to the enjoyment. Crash game themes can be diverse, but the most popular titles seem to feature similar themes that alternate around space, spaceships and aeroplanes.

Many online casino games are integrating social features into their gameplay, allowing players to talk about their wins, losses and other game experiences, and crash games are no different. In most cases, players can find a chat section off to the side of the main game screen where they are free to socialise with other players.

Each and every casino game has its own volatility rating, and this rating determines how often a game pays out as well as the size of the paid-out wins. Typically, a casino game with a high volatility rating will pay out big wins that are spread out. In contrast, low-volatility games pay out in quick succession, but the prizes are usually smaller.

At this point in time, you can find close to a hundred crash game titles available, and the majority of them will offer exciting gameplay and an overall enjoyable experience. However, as with anything in the online casino world, there are titles that are more popular than others and below are the ones that get the most attention.

Jet X is known as the original crash game title and still to this day has a lot of players enjoying its simplistic style to this day. Jet X was developed by Smartsoft Gaming and offers huge prizes due to its progressive jackpot.

One crash game title that has implemented a range of modern social features is Aviator by Spribe. Aviator features typical social features like in-game chat and live statistics, as well as exciting tournaments for players to compete in.

If you are looking for a crash game that offers a high maximum win, then Pragmatic Play’s Spaceman title could be a good fit. Spaceman features a 5,000x maximum multiplier which is bound to grab anyone's undivided attention. In addition, this crash game also has a live chat and auto-cash-out features available.

Places Crash Games can be Played

Crash games have been around since 2014 when they were first released for the Bitcoin community. Soon after their creation, they become incredibly popular and began to spread across the online gambling industry. At this point in time, over 40 software providers have developed crash game titles which can be found on over 400 gaming platforms. Since the popularity of these games is on an ever-rising trend, we can expect to see plenty more new additions to be available on various online gaming platforms.