Drones And The Ethics Balancing Act 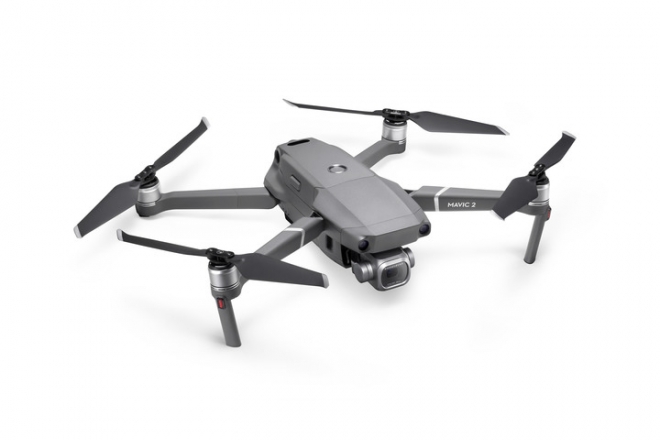 Drones have the potential of lightening the humanitarian aid load. But they’ve also attracted quite the unsavoury rep over the course of recent times.

Humanitarian efforts can be seen benefiting from the use of drones even as the ethical debate around privacy and civilian surveillance rages on. Where to draw the line remains the question most deserving of at least some sense of clarity. And it’s a need for clarity justified by the thousands of people not only already benefiting from drone technology, but also the possibly hundreds of thousands more who stand to benefit in some way in future.

But there are two sides to the story: drones, when in good hands, help, and drones, when in the hands of the malicious and the downright evil, sow death and destruction. In the hands of the terrorist, a drone becomes a merciless killing machine. We’ve seen countless examples of this in war-torn Syria and Afghanistan. But in the hands of those who care about the health and quality of life of others, drones become carriers of medical supplies; even food; to those living in remote and impoverished third-world regions.

But terrorists and others working toward the breaking down of societies aren’t the only enemies of the redeeming qualities of drones. Air-space regulations, weather conditions, and entire myriad of factors and circumstances all play a role too. And then of course there’s always the matter of cost weighing in on humanitarian situations and aid.

Consider for example Malawi’s rickety dirt roads. Malawi, an African country heavily afflicted by poverty, is constantly dealing with a particularly deadly type of invisible enemy: HIV. And worst of all is that HIV is caused by a virus taking its toll particularly on children. Testing for any virus is a crucial part of weeding it out – a task made all the more difficult when having to drive on roads that are practically non-existent. Not to mention even the high price of time wasted when time is the one commodity in particularly short supply.

According to the latest information, more than 50% of all children who are born HIV positive, won’t live past the age of two. Which is why UNICEF’s experiments around the use of drones for the delivery of blood samples to local Malawi test centres make the world of sense.

Time Is Of The Essence

The biggest challenge from a humanitarian point of view is figuring out the logistics around cost as winnings from the casino slots online Brasil offers are not readily utilised. But according to Andreas Raptopoulos, who is the co-founder of a company called Matternet, it’s only a matter of time before Matternet and other companies focusing on drone technology for humanitarian purposes, solve the balancing act of cost vs. urgent necessity.

The variety of humanitarian uses far outweighs the weight of even the most ethical of concerns. Not only are drones useful for transporting blood samples in HIV-stricken Malawi, but they’re also regularly used for search and rescue efforts following natural- as well as man-made disasters. They are used to determine the locations of survivors and they are used in logistics and planning.

A five-hour trip on a river boat can be reduced to 15 minutes when undertaken by drones. And since time is often the only difference between life and death, drones really do deserve more than just a second glance.