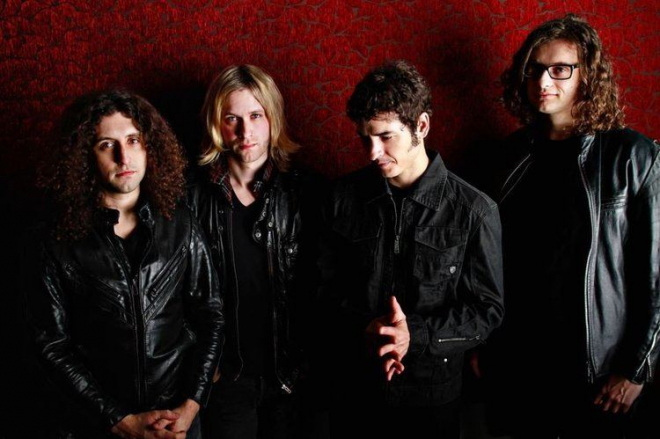 Joseph Childres, best known as the original drummer for Vendetta Red and the Xbox Boys died from unknown causes pending an autopsy report examination from the King County medical examiner.

Childres was well known in music circles as the drummer and keyboardist of the Seattle rock band Vandetta Red that he formed in 1998 with bandmates Erik Chapman, Justin Cronk, Zach Davidson, Adam Garcia, and Mike Vermillion.

Joseph left the band in 2004 to work as a songwriter and pianist recording multiple albums for many local and national artists until 2006 when he joined the gaming band The Xbox Boys as their new drummer also providing backup vocals and keyboards.

Known in gaming circles as “Beat Box”, as the Xbox boys newest member, Childres contributed to most of the success of the Xbox Boys and worked with the band at Robert Lang Studios for three months as co-producer with Justin Armstrong helping produce the bands most popular songs such as “Hard” and “Getting close to you” and “

The Xbox boys went onto becoming one of the most downloaded bands on the internet in 2008 and 2009 garnering over 17 million downloads on Myspace and but the bands website but the success was short lived.

Days before the CD launch and world tour scheduled for June of 2009, Microsoft’s attorneys ended the bands career with a threatened lawsuit for trademark infringement.

Phil Fischer the bands lead singer said “It’s a sad day when the world loses someone like Joseph Childress. He was a damn good songwriter and an amazing drummer and lyricist. He will be missed.”

Childres leaves behind a 19-year-old daughter living in Seattle and both parents residing in Bakersfield, California.