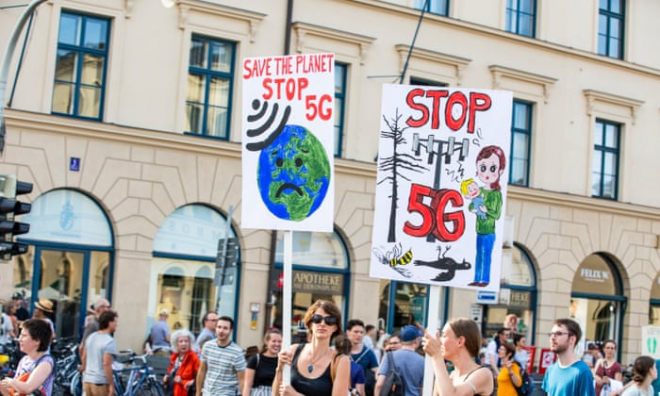 Residents on Lawnwood and Saltwells Roads area in Dudley are refusing to give up the fight against a 66ft tall 5G mast built "just outside their windows".

Residents voiced their anger at Dudley Council who they said failed to include them in the planning process and for building the "ugly and massive" mast too close to their properties. Campaigners said they are not against 5G masts but would like to see scientific reports to assure them about health issues.

Councillor Bryan Cotterill said: “It beggars belief. It’s appalling. There doesn’t seem to have been any sympathetic thought to where it was going.

“I would not want a huge mast outside my living room window and I don’t want it for my constituents either.

“Mobile phones are important and we need masts, but not this close to houses and playing fields.

“We are not giving up on this.”

Campaigner Richard Lowe added: “I want them to take it down and put it further away from people’s homes. There are football pitches a few hundred meters away.”

Councillor Ian Kettle, cabinet member for regeneration and enterprise, said: “We understand that some residents are concerned that the location of the proposed mast has altered but this is not the case and the location where it is to be erected remains exactly the same as shown on the approved plan.

“Dudley Council wrote to all residents who live in close proximity to the development earlier this year to give them opportunity to comment.”