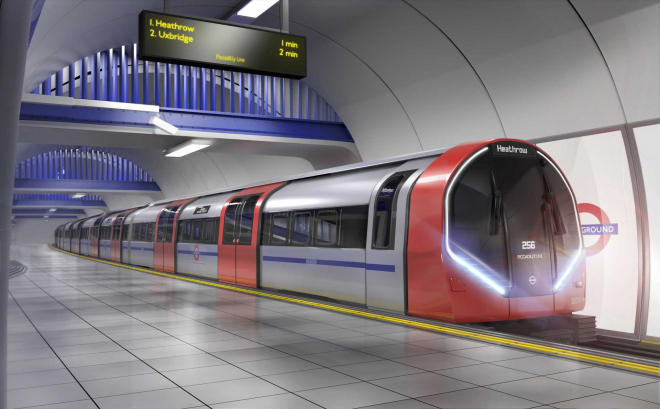 Data collected by USwitch.com suggests that more than four million UK households have slower broadband connection when compared to the London Underground. The research, which analysed all 99 station platforms in Zone 1, found that the average speeds at London Tube stations is 19.8Mbps. It also found that 30 of the 99 station platforms have speeds of over 24Mbps qualifying them as having superfast fibre broadband.

Nick Baker, broadband expert at Uswitch.com, said: ‘It is amazing that the oldest underground network in the world can provide its users with the means to stay connected and download their favourite programmes whilst travelling.

‘If you’re looking to stay up to date with the latest season of The Witcher, you can head over to the Bakerloo line and have it downloaded in no time.

‘But the fact that the current WiFi on the tube offers faster connections than 30% of broadband-connected homes in the UK receive, just goes to show the extent of the digital divide across the country.’

Meanwhile, the UK government has pledged £5billion to bring gigabit-speed broadband to every UK home and business by 2025.