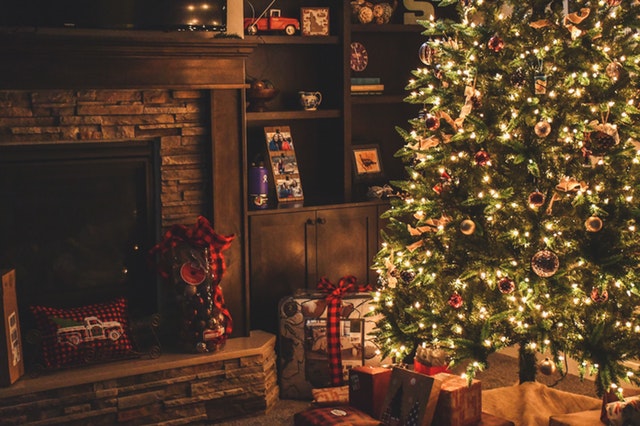 Everybody has their own opinion about the best Christmas movie or song.

But when it comes to Christmas-themed video games, there’s not as much to choose from.

While there’s plenty of debate about what the biggest video games of Christmas 2019 will be, it’s unlikely that contenders like Doom Eternal or Call of Duty: Modern Warfare are going to make you feel suitably warm and fuzzy inside.

So in order to avoid all of those family arguments around the Monopoly board, here’s a quick look at some of the video games that offer you a slightly better chance of feeling some Christmas spirit this festive season.

Christmas is all about giving. This is something that Microgaming understood when they made their Secret Santa game. This is basically a five-reel slots game that is packed full of enough Christmas cheer to melt the heart of the biggest Scrooge.

Some other Christmas slots are in the spotlight at this resource. But if you’re looking for a casino game that has an unbeatable return-to-player ratio along with motifs of Christmas trees, turkeys and Father Christmas himself, then Secret Santa is the game to beat.

Want to celebrate the festive season but don’t want to leave your beloved games console? Then think about getting the Sims 4 Holiday Celebration Pack. This will allow you to dress up your favourite Sims in a range of festive attire and decorate your Sim’s house with all of the Christmas lights that you can afford.

What’s great is the way that the Holiday Celebration Pack allows you to go beyond the traditional ugly Christmas sweater and elf hat. So whether you’re blasting a Simlish Christmas hit from your stereo, or are putting a Sim snowman on your lawn, it will definitely add some festive cheer to your favourite digital world.

Maybe not the ultimate feelgood Christmas video game, but the Hitman Hoarders chapter to Hitman 2 will show that even cold-blooded assassins get to enjoy this festive time of the year.

Overwatch is another first-person shooter that’s not afraid to show its cuddly side this Christmas. While this game is normally about laying waste to your opponents, for a few weeks every winter Overwatch players get an invite to the Winter Wonderland.

This features suitably wintry themes as the Yeti Hunt and the Snowball Offensive Brawl game modes. But it’s the fact that you get to dress up your Overwatch avatars in a selection of festive skins that is the best feature of Winter Wonderland. From the likes of Santaclad to the ultra-naff Christmas jumpers, there’s plenty here to keep you gaming throughout the winter break.

Now that you’ve upgraded your Nintendo Switch, it’s time to put it through its paces. What better way to do this than by taking a trip through Super Mario Odyssey’s Snow Kingdom?

You’ll probably be familiar with the deserts and beaches of this game, but Snow Kingdom has enough festive motifs to make you feel very Christmassy. This might not be much more than the occasional sound of jingle bells and the random sighting of a Santa hat on the head of an enemy, but it can all add up to give you a great gaming Christmas!