Five Things to Consider Before You Switch to a Vegan Diet 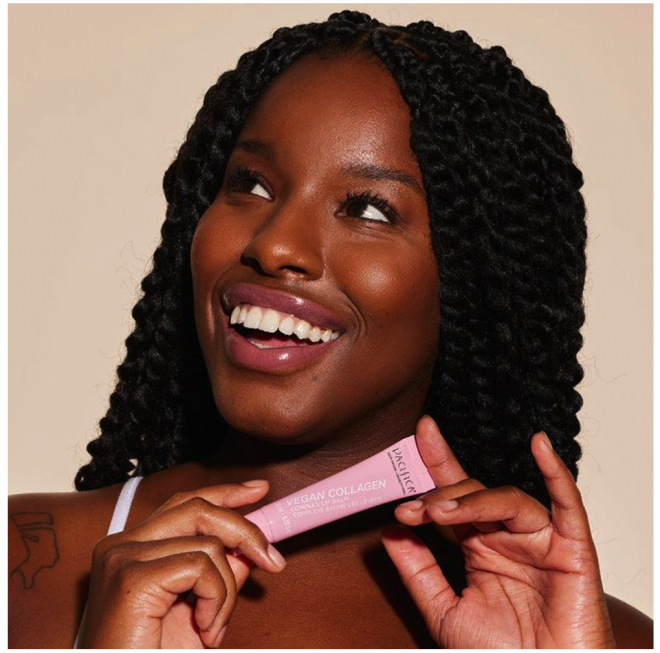 Making the switch to a vegan lifestyle isn’t necessarily totally easy for everyone.

It seems like more and more people are going vegan today than ever before. Almost everyone knows someone who either is, or has been vegan for a significant period of time. With that, there’s a good chance that you might be considering taking a whack at veganism yourself. There’s nothing wrong with that whatsoever. In fact, many people have found a healthy, happy, and fulfilling life through embracing veganism. That being said, making the switch to a vegan lifestyle isn’t necessarily totally easy for everyone. Especially for those who have had meat as a staple in their diet for decades and decades.

As such, there is simply a lot to consider before taking the plunge into veganism. Whether you’re considering going vegan for your health, for the planet, or just to try something new; here are a few of the things you should think about before an attempt at veganism.

One last note to make before jumping in, is that some people embrace veganism as a full-fledged lifestyle, and there are even vegan collagen and other vegan beauty products available for the truly dedicated vegan as well.

1.The Reasons you Want to go Vegan

Before setting out on your path toward a vegan lifestyle, you should conduct a little self-evaluation. During this self-eval you should ask yourself why you want to go vegan in the first place? By identifying your motivation and drivers, you will better be able to create and approach veganism with a strategy designed for your own individual success.

Remember, nothing in life is one-size-fits-all and neither is an approach to developing and embracing a vegan lifestyle. Keeping this in mind, there are many different reasons that drive modern consumers to desire a more vegan lifestyle.

Two of the most popular reasons for people to attempt veganism in today’s day and age is because of their own personal health, or because they want to prioritize sustainability and environmentally friendly industries.

The climate crisis is becoming more and more serious with each and every year that passes. As such, veganism has become a very popular lifestyle for those who are specifically focused on the health and longevity of planet earth.

Before getting into veganism, you should do some research and make a plan to help you with the transition to eating vegan on a regular basis. While the internet is littered with different ideas and strategies for embracing a vegan diet, one of the best pieces of transitional advice there is for consumers looking to eat vegan is to crowd, not cut. Many people who try veganism for the first time want to start by cutting animal products and byproducts out of their diet entirely.

The philosophy of crowding and not cutting, though, puts a focus on frequently trying and sampling new vegan dishes. When you find dishes that suit your palate, you can then substitute those dishes for non-vegan alternatives you would have chosen previously.

This makes building your repertoire of vegan dishes not only healthy, but also fun.

Many people are struggling to maintain their individual health in today’s society. There are a lot of different contributing factors to this, but the bottom line is that there are a lot of health benefits to transitioning to a vegan diet.

Fruits and vegetables are typically richer in vitamins, minerals, and other important nutrients that the body needs, making vegan diets extraordinarily healthy.

In embracing a vegan diet, consumers also naturally contribute to a more sustainable and environmentally friendly future. This is because many vegan foods, and other vegan products like vegan collagen, are sourced in a more sustainable way.

The vegan lifestyle is beginning to extend well beyond the food-industry as well. The beauty and cosmetic industry is one of the most notable in that way. With more and more beauty product brands and companies prioritizing clean and vegan ingredients, consumers can truly embrace a fully vegan lifestyle.

Vegan collagen and other vegan beauty products are created from plant derivatives and synthetic lab-grown materials. This means that when you use a product with vegan collagen, you aren’t exposed to gross animal-byproducts included in non vegan collagen. Some of these animal byproducts include mashed up bugs, snail slime, or animal-sourced elastin which is sourced directly from the slaughterhouse.

Wrapping up on Going Vegan

Many more people are finding that veganism is the right lifestyle for them. Whether they’re pushed that direction because of personal health, or they’re just serious about the sustainability of the planet, there are many different ways for consumers to become, embrace, and live a fully vegan lifestyle.