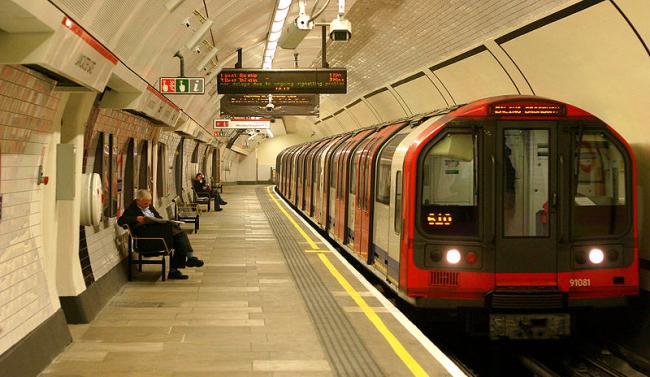 London underground to get full mobile phone coverage by 2024.

London Underground will have full super-fast 4G Wi-Fi coverage by the end of 2024, Transport for London (TfL) has announced on Tuesday.

The announcement followed TfL's 20-year deal with BAI Communications to install and operate the new Wi-Fi network across all 260 stations. The scheme is the result of a successful trial last year to launch 4G on the eastern end of the Jubilee line, between Westminster and Canning Town.

The service will allow passengers to enjoy uninterrupted access to the internet with speeds fast enough to watch TV and make video calls. The first stations to be upgraded by the end of next year include Camden Town, Tottenham Court Road, Euston, Bank and Oxford Circus.

TfL expects all UK's mobile phone providers to take part in the scheme and make 4G service free for all passengers.

Mayor of London Sadiq Khan said: “I promised Londoners that if they re-elected me for a second term as mayor I would deliver 4G throughout the Tube network.

“It’s already up and running on the eastern half of the Jubilee line and I’m delighted to announced today that I am fulfilling that commitment and full internet access will be available across the Tube, with key central London stations such as Oxford Circus and Euston set to benefit before the end of next year.”