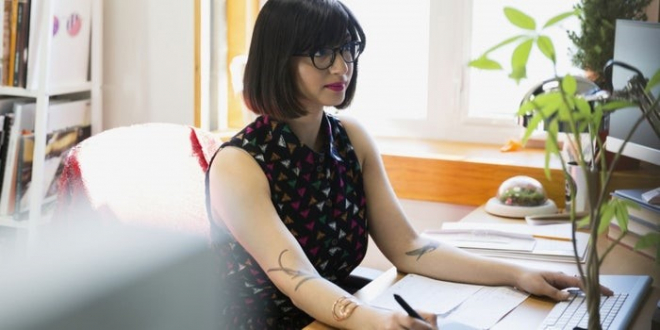 The issue of gender gap when it comes to paychecks has been around for a long time and in many industries. Here is how it looks in the iGaming world.

One of the biggest, most prominent bookmakers in the world of online sports betting William Hill has released its gender pay gap report and it shows inequality. In general terms, the gender wage gap is the difference between the financial compensation for women and men working.

According to numerous reports and studies conducted over the years, women are paid less for the same job than men and according to the latest William Hill gender pay gap report, the same is true for men and women working in the iGaming industry. Experts in the field have already calculated gender pay gaps and there is no denying that women earn less.

Gender pay gaps are even more prominent in other parts of the world and there are different causes of the gender pay gap including discrimination alongside other economic and social factors. Before we take a look at William Hill's gender pay gap report, check out unbiased William Hill and a bunch of other reviews at CrushingCasinos CA that also delivers slot reviews, guides on different deposit options, casino bonuses, and much more.

William Hill is best known for its online sports betting sites while it also offers online poker games, bingo games, as well as other casino games. Outside of the United Kingdom and Europe, the company operates in the United States and Australia. When it comes to its latest gender pay gap report, the company starts by saying that it is one hundred percent committed to creating an inclusive, diverse workplace for every single employee.

The report also says William Hill believes that a more diverse team makes a better, stronger business. Over the past two years, the company has continued to promote “equal pay for equal work” notions, with pay gap across many other industries remaining unchaged. It also has implemented new initiatives that support females and one of these initiatives is a talent exchange program in partnership with Dell. While eighty-seven percent of William Hill female employees agree that the company treats everyone the same regardless of their race, age, religion, or gender, the situation outside is quite different.