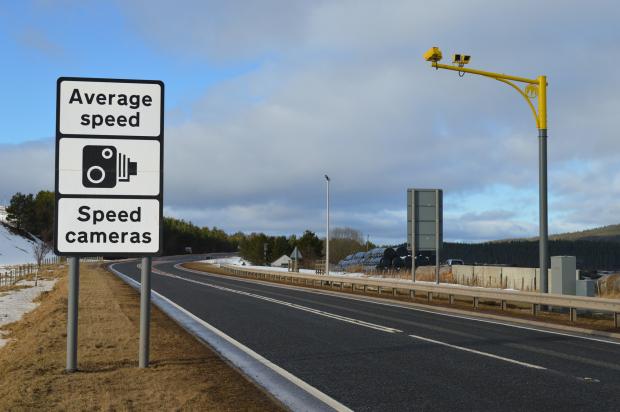 High-tech traffic cameras to be used on Glasgow roads to catch speeders and amber gamblers.

Transport Scotland has confirmed its move to install a new generation of high-tech traffic cameras across Glasgow & Strathclyde and Edinburgh & the Lothians.

The company states on its website: “Vector SR uses tracking radar for spot speed enforcement or to identify any vehicle which crosses a white line at a traffic signal.

“A powerful and proven in-station solution is also used to present speed and red light offence data to the back office, based around the proven Vector Automatic Number Plate Recognition (ANPR) camera platform, “Vector SR can unobtrusively gather rich data for all passing vehicles, both for civil and security/policing applications.”

A Scottish Government spokesman said: “All cameras are Home Office Type Approved (Hota). Each camera type is able to perform only the function that it has Hota approval for, in this case the enforcement of speed restrictions.”