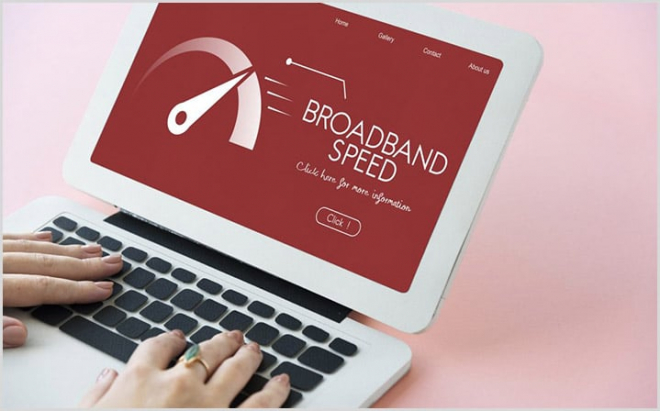 Glasgow is the UK's most unequal city for broadband connections, a recent research has found.

A recent study conducted by a comparison and switching service has found that Glasgow is the UK's most unequal city for broadband connections. According to Uswitch.com's analysis, the UK city's fastest area is 866 times the speed of its slowest.

The research shows that the fastest speed, which was 840.4Mbps, was logged in the Milton district. However, just four miles away in the suburb of Bearsden, the speeds drop to as low as 0.97Mbps.

Ernest Doku, broadband expert at Uswitch.com, said: “While the average UK broadband speed is increasing year on year, not everyone is benefiting.

“We are seeing a large and growing gap between customers benefiting from ultrafast speeds and those who are getting the bare minimum.

“Legacy copper-wire broadband services often struggle to cope with the demands placed on them by busy households with many devices online, and are also more likely to suffer from outages.

“Yet advances in technology and the rollout of infrastructure means that millions of customers have far faster options on their doorstep. And competition among providers offering full fibre services has also helped to deliver better value to consumers.

“Where once, switching to a faster package involved a jump in bills, nowadays you can often upgrade your package at the end of your deal without paying more. So there’s never been a better time to review your options.

“Those unhappy with their broadband performance should take an online speed test to make sure they are getting the minimum speed guaranteed by their current provider, and also look online to see what they could get by switching to another provider.”