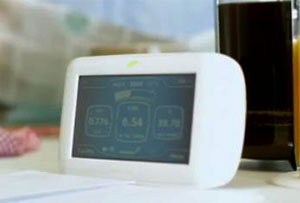 The number of smart metres in Smart Metering Systems’ portfolio breaks through the one million mark.

The number of smart metres in Smart Metering Systems’ portfolio breaks through the one million mark.

Glasgow-based Smart Metering System has announced that the number of metres and other devices they have installed have increased by 19per cent during the year to hit 3.7million. The company also confirmed that its revenue has jumped 20per cent to £90.7million while income from other equipment stood at £12.3million.

Last month, the UK government has announced that it is committed to the rollout of smart metres for homes and small businesses throughout the country. The government has also confirmed plans to introduce compulsory annual targets for energy suppliers to install the devices.