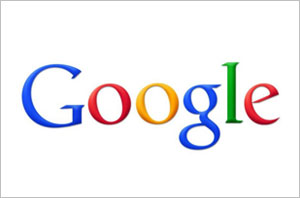 Google's campus in East London was forced to close during the Covid-19 pandemic.

Google's start-up space in East London will not reopen after it was forced to close due to the Covid-19 pandemic, the Silicon Valley tech giant has confirmed on Monday.

In a statement, Google said the U.K. start-up community “doesn’t need access to a single shared physical space as much as it needs access to resources, mentors and programs available at scale, anywhere.”

Campus London is one of the several Google Campus sites worldwide that was opened in 2012 as London's start-up scene began to take off. Israeli tech veteran and Google employee Eze Vidra, who established the site said: “The sweet part is that it succeeded and the bitter part is that it’s an end of an era,”

“I’m personally very happy to see how the U.K. start-up ecosystem has grown,” he added.

London Campus, which contained co-working space, a cafe and an event place, was often thought of as being at the epicenter of London's Tech City. Over the years, it has hosted thousands of events for start-ups interested in free mentoring. It was also used by a variety of accelerators, including Entrepreneurs First, Seedcamp, Silicon Drinkabout and Code First Girls.