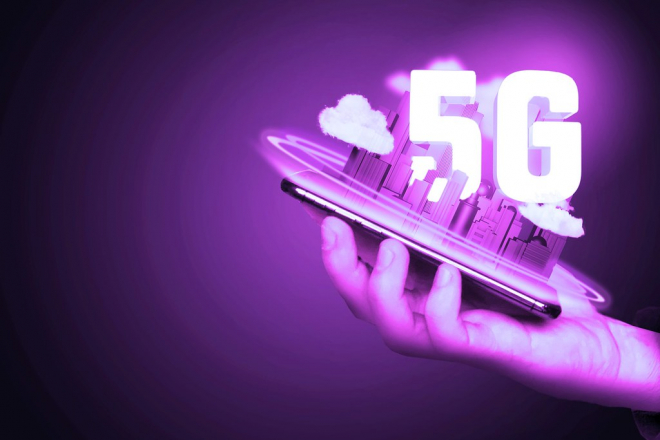 Three UK’s proposals for a 5G mast on Great Coates Road have been approved by North East Lincolnshire Council on March 31. The project was given a go signal despite a high number of objections from local residents citing potential health problems, such as the radiation levels that would be emitted.

Following the approval, Senior Town Planner Jonathan Cadd explained: “The applicant has indicated that realistically they have roughly a 50-80 metre tolerance in terms of where these masts could be located before they lose the coverage area which they require.

“We have considered that and I think all we’d be doing in that instance would be to transfer the impact of this from one area of Great Coates Road to further along, which would have greater impacts on other residential properties whilst admittedly reducing the impact on the current objectors. So we just really would be swapping those impacts from one area to another.

“We’re not shying away from the fact that it will be a large mast, it will be a visual addition to the street scene, but these are seen now in many urban areas. They’re more of an accepted feature. And if we want the technology, then unfortunately these masts have to go somewhere. But in this instance we feel the location is the best location that can be provided,” he concluded.