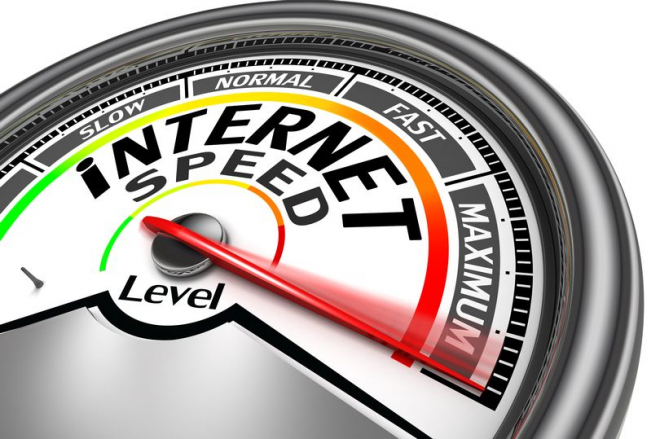 Only 8% of Hertfordshire premises have access to gigabit capable connections, councillors have revealed.

Neil Hayes, chief executive of the Local Enterprise Partnership, has revealed that the availability of faster fibre-to-premises broadband (FTTP) is “relatively poor” in Hertfordshire.

In a presentation to councillors, Mr Hayes revealed that only eight per cent of the county’s premises are able to access FTTP connections, which is 10per cent lower than the national average. Further data on access to hyperfast gigabit broadband, which is capable of 1,000MB speeds, reveals a much wider disparity.

At the council meeting, Mr Hayes outlined work by the growth board and confirmed that work will continue on a digital strategy for the county.

Cllr Sharon Taylor, Labour leader of Stevenage Borough Council, suggested this should be "a top priority".

She said: "I think we have to have an absolute laser like focus on this. Otherwise we will lose ground to those other areas that have got the higher infrastructure."

Meanwhile Liberal Democrat leader of St Albans District Council, Cllr Chris White, said: "I found the presentation quite chilling actually – and I think we need to be really quite scared about the nature of the competition from elsewhere – which is not necessarily the traditional places."