History of Japanese Tattoo Styles and Why they are Popular 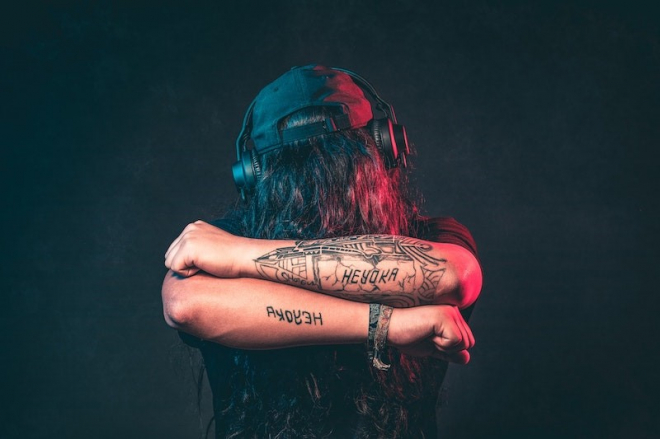 There is a certain mystique surrounding the history of Japanese style tattoos.

The art of tattooing has led a varied life in the Far Eastern country, having been a tradition that was widely admired and then one that was banned for some time. Tattoos were commonplace in Japan up until the end of the 19th century when, in 1899, the Japanese government banned tattoos completely. Prior to this, it had been tradition for women in the Okinawa province to have the backs of their hands tattooed in intricate patterns – a trend known as hajichi – but following the ban, such adornments resulted in social exclusion.

The legality of tattoos in Japan today is confusing, but there is a worldwide appreciation for certain Japanese styles. Not for hajichi – which is a fascinating subject in its own right and can be read about in this article about the history of tattoos in Japan through the ages – but for the traditional Japanese style of tattoos known as Irezumi, which you will recognize from its intricate and complex designs, bright use of color and sheer beauty overall.

It is remarkable to consider that Japan only opened its borders to Westerners at the very end of the 19th century. People from Western countries have only been visiting Japan for 120 years! Tattoos in Japan were – and even now may be – associated with crime, as there was a traditional of applying penal tattoos to those found guilty of crimes who would then be instantly recognizable by their peers, and frequently ostracized. Though this practice is long gone, tattoos are still instinctively linked with criminal gangs such as the famous Yakuza, and many facilities in Japan do not allow Japanese with tattoos entry. They are, however, receptive to westerners with body decorations.

This is where things get confusing, and it is also a reason why Japanese tattoo styles are popular with many Brooklyn Tattoo Artist and their customers. The ban on tattoos was put in place in order to try and bring Japan in line with Western culture. With new visitors entering the country they did not want Japan to be seen as too ‘different’. Tattoos, they thought, were very Eastern and hence had to be eliminated.

Although the ban has been lifted, there is a still a great deal of social stigma in Japan regards body art. Curiously, while it is not illegal to wear a tattoo in Japan any more, it is still against the law to give one! That does not stop tattooists from plying their trade, although there have been prosecutions against tattooists, ostensibly on medical grounds. So what is it about the art of Irezumi that makes it so delectable to westerners?

The Art of Irezumi

The sheer beauty of traditional Irezumi designs is the major draw. These are stunning artworks in their own right, far more engaging and intricate than Western tattoo styles, and the influence of tattoos in popular culture – especially with the romantic links to ancient Japanese culture – mean there is a strong demand for Japanese styles of tattoos in the West, and especially in the USA.

There is something immediately magical about these quite wonderful examples of body art, and Japanese tattoos tend to be larger and more extensive, covering large parts of the back and arms, and often more. It takes a very talented tattooist to present the Japanese form successfully and accurately, so it is recommended you talk to the top tattooists in Brooklyn who will be able to help. The ancient culture of tattoos in Japan may be taboo there now, but over here it is still highly respected.