How are Online Casino Slots Developed? 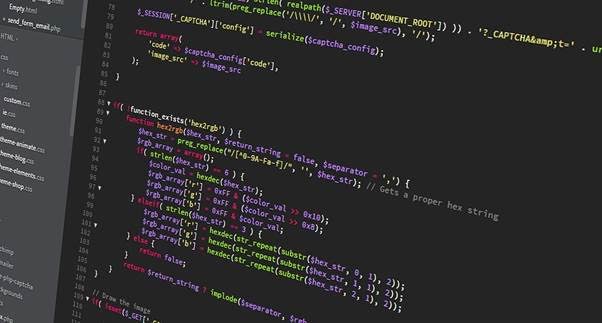 Many people may look at online slots and imagine that they’re one of the easiest types of game to create.

With more and more online slots released each year, slot fans might start to believe that these games don’t take much work to develop. But that couldn’t be further from the truth. The increase in slot games is purely down to more people deciding to try Karamba and other online casinos specifically to try the extensive portfolio of slot games available.

We’ve taken a close look at just how hard it really is to create an online slot game, as well as the steps which game publishers have to take to get a game into a market-ready condition.

The first step that developers have to take is to create a prototype. This involves designing the game, beginning with the initial concept. While the idea behind the basic gameplay doesn’t require much design, the bonus features, presentation, and overall style does. This is usually done on paper first, to shape the basics and get an early idea of how the game will work.

Once the game has been designed, a simple prototype will be created on a computer. This usually uses a game engine such as Unity, with which the process is simplified somewhat. Unity also allows the game to be exported to HTML5, which is another reason why the developer might choose this engine to create the prototype — and potentially the final game itself.

A prototype tends to be just a bare bones version of the game. In this format, it won’t include the finished graphics, sound, or full range of features. It will be a simplified version of the game which the developers use to see if there’s value in proceeding with the full project. The prototype is sometimes used as a framework to help create the final version, but it can also be discarded completely if the team wants to start the game from scratch.

Once the prototype has shown that the game has potential, the developer will begin work on the finished product. This requires a great deal of hard work. There will usually be a team of coders working on the gameplay mechanics of the slot, a team of artists working on the visuals, and sound engineers working on the sound. This could be a team with as many as 20 people contributing to the finished game. Not only will the teams have to work in tandem, but they will also have to put in a lot of hours to meet the proposed deadlines.

The teams will work together to put out a project that reflects their original vision for the slot. The maths behind the game will also have to be accurate and perform to the standard required, ensuring that the game offers players a fair experience. Once the game is close to being finished, optimization and tweaking is essential. This usually consists of improving the graphics and performance speed. But there might also be maths tweaks at this point, if glaring errors appear.

The final stage before release is usually testing. This involves two phases. The first phase is to identify and isolate any bugs in the game. Once these have been found, they can be fixed and removed from the final release. The second phase is to run the game a high number of times to determine the RTP value. While the developers will have an idea of the RTP due to the underlying maths behind the game, the final testing phase gives a practical result rather than a theoretical one.

When these phases have all been completed, the game can be passed to distribution to get it ready for release. This process can take anywhere from three months to a year to finish.