How Blockchain is Being Implemented Into the App Industry

Blockchain has the power to revolutionise the Internet and be implemented in all types of industries.

Blockchain has been on the rise in recent years due to Bitcoin's boom. However, it is now clear that this technology's impact goes beyond the transformation of the global financial system. In fact, blockchain has the power to revolutionise the Internet and be implemented in all types of industries. In order to do this, developers rely on decentralised applications, which are the result of the integration of blockchain-based software. Join us as we go discuss how blockchain technology is being implemented using decentralised apps, also known as dapps.

Most apps are centralised, that is, they are controlled by a single entity. This company or organization is in charge of running the application and of storing and providing all the data, with all users being dependent on it to use the software. With dapps, the customer-server relationship follows a completely distinct model that subverts the way centralised apps are run.

Decentralised applications operate autonomously, without a particular authority in control. Protocols and information are stored using blockchain, protected by encryption and accessible within the decentralised network. In this sense, this software has attracted the attention of many companies who went on to adopt blockchain technology into their apps. The ultimate goal is simple, to use blockchain to increase data safety, protecting both clients/users and companies alike. 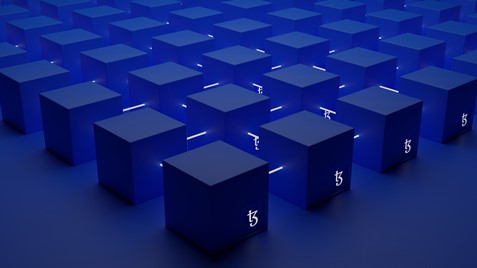 Financial institutions, insurance companies, real estate dealers, government-run services are all slowly implementing blockchain technology into their virtual services. In addition, even in the gambling world, small casinos are already using blockchain in their apps with bigger players in the market, such as Genesis Casino, who are expected to be introducing this technology in their mobile apps soon. As a result, users will be able to play casino on mobile phones with increased security and data protection.

But that’s not all, leading companies such as Microsoft, Facebook and Samsung have already adopted this type of software in some of their apps. For instance, Microsoft is committed to integrating blockchain and cryptocurrencies in its business in order to develop its vision of Web 3.0. At the same time, the financial market, the primary target of the creator of Bitcoin and blockchain, is currently investing more than $3.5 billion per year in this technology.

Whatever a common program can do, a decentralised app can do better. They are a fast, affordable, and efficient way to process large volumes of data. First, the decentralised nature of this software provides a high level of security. Since the information is spread out in a shared record, a malicious hacker would have to access all devices connected to the network to attack the service. 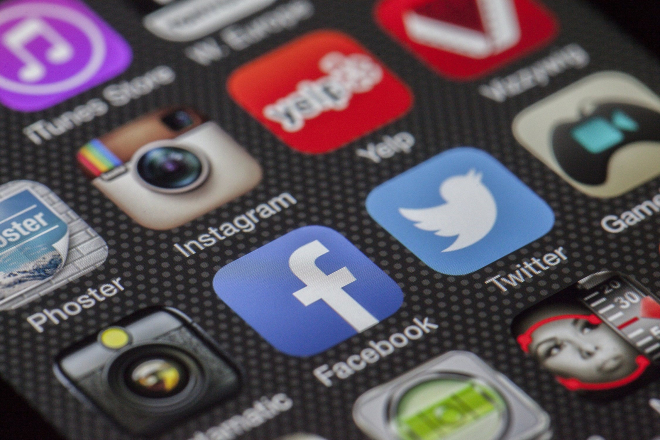 This security aspect also lies in the software’s immunity to physical failures, as data is not stored in a data centre, subject to power failure and other misfortunes. Transparency is another important point: all transactions made using blockchain can be verified with ease. In addition, in this type of ecosystem, community engagement is encouraged. Everyone can contribute to the management of a dapp and can still be rewarded for it, so it is in people's interest to actively participate in the development and improvements of dapps.

Moreover, several smartphones focused on cryptography have already hit the market. They are blockchain-enabled, which allows users to store their data with cryptographic security and operate using blockchain technology. The ultimate goal is that with these devices, and others to come, blockchain, which is still in its early stages, will finally take the leap and become part of the daily lives of hundreds of millions of users.