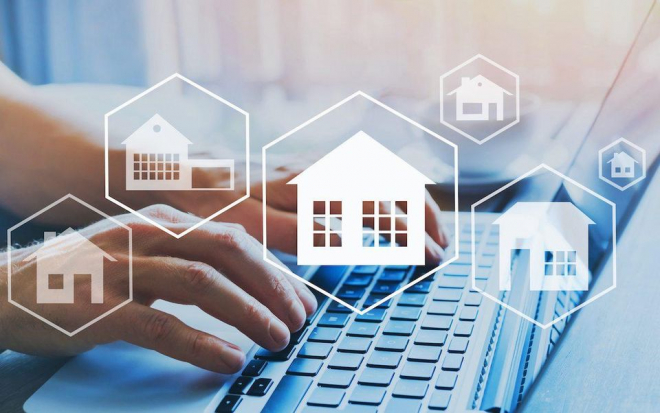 In a general sense, crowdfunding is somewhat similar to venture capital from a conceptual standpoint; however, crowdfunding involves raising smaller sums of money from a large number of people, rather than enormous sums from a select group of investors. If you’re not familiar with crowdfunding, you’re likely familiar with some major crowdfunding platforms. For instance, GoFundMe enables individual users to raise funds from others for various reasons, from supporting charity ventures to small businesses.

Commercial real estate is generally a more conservative venture, particularly relative to the unicorns in Palo Alto. However, growing numbers of commercial real estate agents have turned towards different modes of financing in recent years, particularly since the passage of the JOBS Act in the United States. The JOBS Act was greenlighted in 2012 by the Obama administration, and its approval of crowdsourced fundraising jumpstarted an array of benefits for various businesses following the devastation of 2007-2009. These benefits are transferable to the commercial real estate industry, which include co-investing, reducing expenses, and attracting tech-savvy millennials.

Co-investing allows seasoned investors with interest in long real estate holds to co-invest with commercial real estate crowdfunding platforms, such as Capital Rise and Shojin. Through these platforms, potential investors are already perusing various commercial properties for investment purposes, which enables you to reach your target audience more effectively. For instance, Capital Rise attracts investors by displaying its impressive track record, which can be seen here.

This benefit is closely aligned with the first, in that crowdfunding helps commercial real estate businesses reduce expenses, in direct and indirect ways. Directly, given its relative simplicity, crowdfunding can raise significant capital fairly quickly and painlessly, without the myriad, ironclad considerations that characterize various VC funding rounds. Indirectly, crowdfunding can also save businesses significant time that would otherwise be spent actively seeking the funds needed, as opposed to more passively collecting them through effective crowdfunding platforms tailored specifically to real estate. Furthermore, as the next section will show, crowdfunding may become the new norm for millennials, just as traditional financing was the norm for previous generations.

Lastly, the millennial generation is arguably one of the most tech-savvy generations, which has already influenced how companies communicate and interact with them. They will become the largest consumer demographic sooner rather than later, and now is the time to take advantage of their digitally inclined nature for when they invest later.

Millennials are less likely than prior generations to place extensive faith in traditional financing and institutional investing, but they are highly likely to take advantage of new FinTech advances, as evidenced by the explosion of PayPal’s mobile service, Venmo, as well as the stock trading app, Robin Hood. Engaging in crowdfunded commercial real estate ventures is a natural follow-up to these electronic financial behaviors, and commercial real estate businesses that take advantage of crowdfunded resources now will benefit.

When determining whether or not to engage in crowdsourced funding, it is critical to determine your most important, long-term business objectives, particularly in terms of the time and resources required to fulfill each. Crowdfunding, when implemented effectively, offers an attractive option to commercial real estate businesses who will save time and likely money in the long run, thereby increasing margins automatically. The United Kingdom has already observed success with crowdfunding. As this trend is just starting to ripple through the commercial real estate industry, now is an opportune time to take advantage of it.