How Could Technology Impact Bingo? 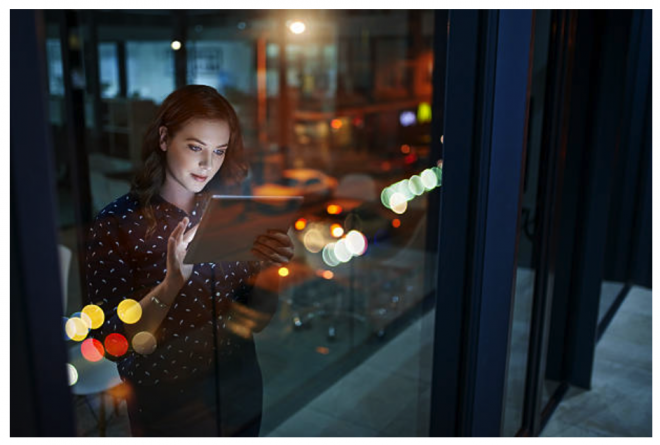 In this article we attempt to cast our minds forward to the future and analyse what role technology will play in the continued development of bingo.

Half a century ago bingo was one of the most popular pastimes in the UK; at its zenith, the game had a registered 14 million players. Then, around two decades ago, the game slipped to the periphery of the public consciousness.

Shifting societal attitudes, changes to the smoking laws and a failure to modernise on behalf of the industry itself left bingo staring down the barrel of extinction.

Had it not been for the pioneering work of early online bingo adopters, it’s quite possible that the game today would be nothing more than a memory for many.

In this article we attempt to cast our minds forward to the future and analyse what role technology will play in the continued development of the game. Will online bingo continue to grow in popularity slowly but surely? Or, could technology catapult the game back to the popular success it enjoyed half a century ago? Read on to find out.

Bingo: The Current State of Play

Before we begin daydreaming about the future of bingo, let’s take a moment to stop and reflect upon the state of the game in the current day. Where are we in terms of relevance, popularity and economic viability?

In the relevance stakes, the game is more relevant now than it has been at any point in the past 25 years. The growth of online bingo cannot be ignored. There are TV adverts, radio adverts and online adverts constantly peppering us with news of the latest online offers and promotions.

What’s more is that these adverts are not just marketed at one demographic, they are sent out to capture the attention of men and women and older and younger players alike. Is bingo as relevant as it was at its peak in the 1960s and 1970s? No, but it is still very relevant to modern players.

Which brings us on to the popularity of the game. The game is very popular. In the UK, recent estimates suggest that there are around 4-6 million registered players. Whilst that is a lot less than the 14 million high of the 1960s it is still a lot of players, especially in context. 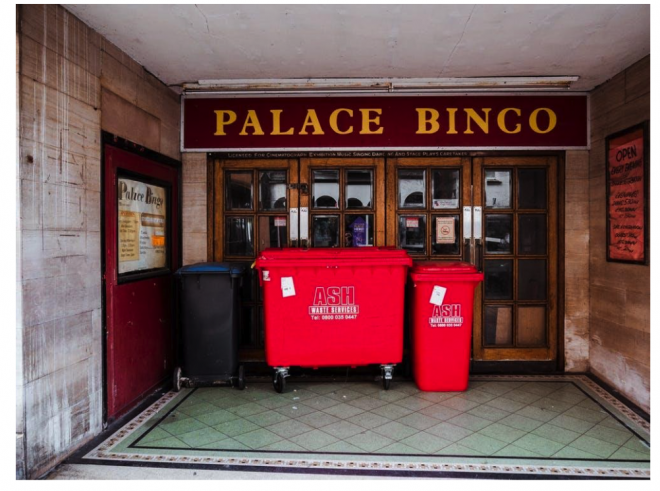 In the noughties the sight of closed bingo halls became all too familiar.

During the slump of the noughties, playing numbers fell to around 1 million, with some estimates suggesting that even fewer than that figure actually played bingo regularly. To have grown in popularity by four, five or even six fold in that time is a phenomenal achievement that highlights just how popular online bingo is.

Finally, to the question of economics. You won’t be surprised to find that with such a growing level of popularity that bingo is in a good place financially. Of all the subsectors of the gambling industry, bingo is often highlighted as the ones with the most rapidly increasing revenues and profits.

So, in short, what we can say about bingo in the UK today is that it is in an exceptionally good position, especially when you consider where it has come from in recent decades. That doesn’t mean that the game can’t be improved though.

Below are a few ways in which we think bingo will benefit from technology in the coming years.

One of the main reasons that bingo became so popular in the latter half of the 20th century is that Britain’s bingo halls were great places to socialise. As people moved out of cities and into the suburbs they were crying out for places to gather and mingle.

Those bingo halls then provided the perfect place to do that and, regardless of what people might say, the online variant is somewhat devoid of that. Yes there are chat facilities, but sitting at your computer typing out questions to someone is a lot different to chewing the fat with them in person.

In the years to come, expect some sort of integration between Zoom style video conferencing software and online bingo. With this technology you could meet up and chat with your friends over video call whilst playing.

In addition to allowing friends to socialising, it would also provide players with a great opportunity to meet new people. Overall, the benefits of this would be huge to online bingo providers as it would drive new customers to the game. 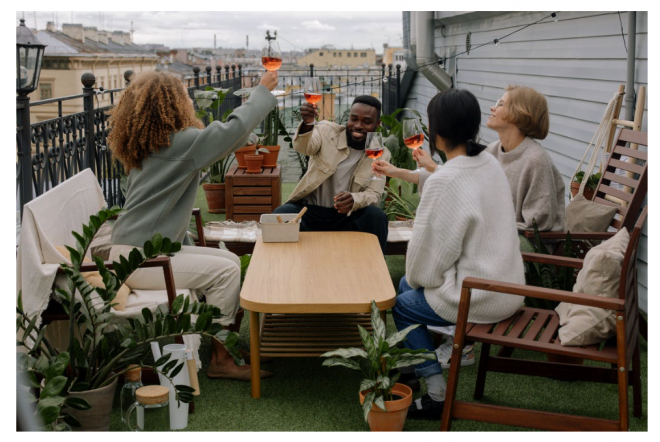 Online bingo should be a solid substitute for meeting up with friends, currently it isn’t quite at that stage.

The most natural area of progression after video conferencing software would be the implementation of virtual reality technology. Currently AR and VR tech in online gambling remain pie in the sky concepts.

They are often talked about or heralded as the next big thing, but year after year we are left empty-handed. If the technology is ever to catch up to our ambitions, virtual reality bingo halls could become a very real possibility.

Furthermore, if the technology can be as realistic as people claim then it could be the final nail in the coffin for the land-based bingo sector. As with everything technological though, we will have to wait and see how things turn out.

All we can say for sure though is that bingo is in a great place currently to take advantage of future technological improvements. Which is something that we could not have said about the game 20 years ago.