How Internet of Things will Impact the World? 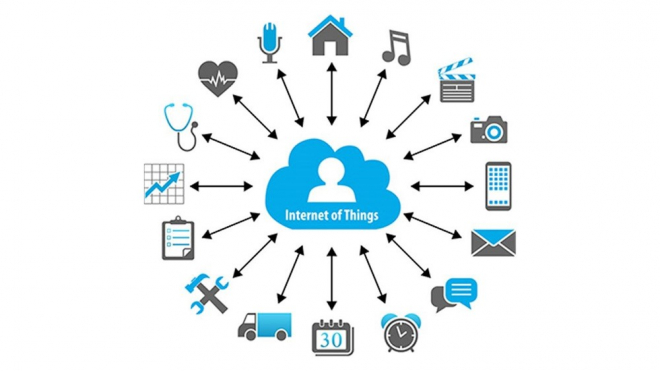 Technology is evolving each passing day and changing the way we used to work and interact.

We can’t point out any area in which the IoT hasn’t affected our lives. The evolution has led to many transformations and without any doubt, it has added convenience and comfort be it on enterprise-level or individual level.

With huge such a huge impact of IoT in different areas of lives, Forbes forecasted that by 2020, the IoT market would reach $267 billion. Another forecast suggests that by 2030, approximately 50 billion IoT devices will be used around the globe, giving rise to interconnected devices including kitchen appliances and smartphones.

With the increased use of the internet to control IoT devices and perform other activities, we will see ever-increasing competition among internet service providers. For now, AT&T, Frontier, Mediacom, and Spectrum internet packages are some of the viable options for those looking for high-speed internet at an affordable cost.

The Internet of Things is already part of our daily lives. Yet, there is more to come. Let’s find out how IoT will change the world.

Internet of Things has already disrupted various industries including healthcare. IoT can collect and analyze data from different devices. Therefore, it can be helpful for doctors and hospitals to deploy emerging technology to collect useful data and statistics of patients.

“Approximately 60% of healthcare institutes have already hosted IoT devices into their amenities while 73% of organizations utilize IoT for tracking and maintenance”.

When a patient is admitted to the hospital, they are occupied with wires and pipes to monitor heart rate, IVs, and respiratory system. The collection of such information takes a lot of time, along with the possibilities of errors due to human negligence.

In the present time, IoT can help convey the data through Electronic Health Record Systems. The procedure helps in improving the accuracy of data and involve less involvement of nurses and doctors.

Internet of Things in Retail

We have already seen a huge impact on the retail sector due to the emergence of online stores. Bricks and mortar shops are not over yet with the emergence of online stores. In the retail sector, 77% of retailers view IoT as a game-changer to enhance a customer’s experience. While early adopters as much as 89% benefited from the customer preferences and behaviors through IoT.

Consumers because of comparison-shopping and getting products at cheaper rates prefer online shopping. However, IoT has come to rescue traditional retailers as it will allow them to deploy digital signage to connect them with customers' feedback and social networks. It will help the consumers to get information about the product directly instead of using a smart device like a phone or tablet.

Internet of Things in Transportation

Internet of Things can be leveraged in transportation to improve traffic flow. For instance, cities can gather information from CCTV feeds and forward it to traffic authorities. It can be combined with data from smart accident assistance, parking sensors, and smart traffic signals.

Smart parking can allow commuters to look for vacant parking locations through information provided by IoT based sensors. Moreover, traffic lights can be managed through IoT to collect data about congested traffic junctions. While big data can analyze the information to help drivers find alternative routes and avoid traffic congestions.

IoT in the Energy Sector

The population is increasing at an alarming rate. This means more energy resources are required to fulfill the demand of the population. Renewable energy is more likely to be seen in the future, for instance, connected homes will be running on wind and solar power. With Smart IoT Grids, the power can be distributed efficiently, causing lesser blackouts. Moreover, IoT enabled thermostats and smart meters can help in conserving more energy.

With the ever-increasing population, IoT is the need of the present era. From avoiding traffic congestions to facilitating the health sector and conserving energy to helping consumers, the Internet of Things can do miracles. We are surely going to see the deployment of IoT on a massive scale in almost every industry including manufacturing, agriculture, health sector, retail, and many more.