How Many Golf Clubs Should a Beginner Have? 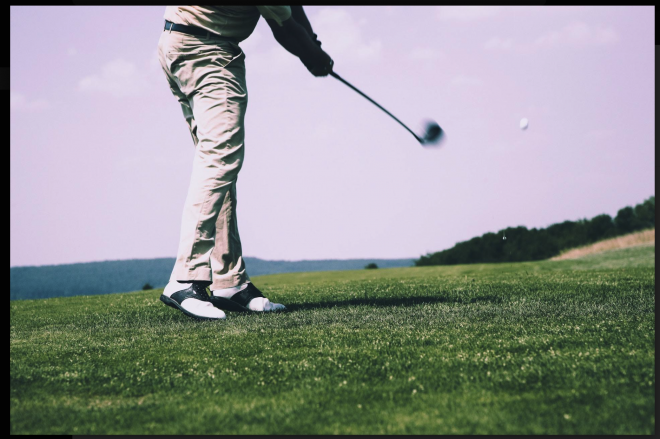 Golf, also known as the game of kings, has captured the hearts and enthusiasm of men, women and even children across the US.

Golf, also known as the game of kings, has captured the hearts and enthusiasm of men, women and even children across the US. This seemingly simple game of hitting a small ball down a long path where you can't even see the hole it's intended for is quite complex, requiring a number of different golf clubs to accomplish the feat. Statistics from the National Golf Foundation indicate over 25 million people played golf on a course last year. Take into consideration those who played on simulators, driving ranges or entertainment locals and the number jumps to nearly 37 million. If you're looking to join the crown and begin your apprenticeship in the royal game, it's time to start your research now.

To learn everything there is to know about beginner golf clubs, see the full guide here. But for a rundown of the basics, read on. Here, we'll discuss the basic clubs every novice golfer should have as they start out on the greens.

A DRIVER: Considered the most important part of the beginner's kit, the driver is the club that gets you started from the tee, elevating the ball and sending it as far as possible. At about .70 pounds, the driver is typically the heaviest club in your bag and users can expect to use it on most par 4 or 5 holes. To find it easily in your bag, remember that it's the longest club you'll have.

WOOD: While many may say the golf cart is a golfer's best friend, students of the game insist it's the 3 Wood club. Yes, most professionals go with a 4 or 5 wood, but they're experts and know how to wield it. As a beginner, it will help you send the ball sailing, even on windy days. Don't expect a lot of lofts from this club, but you can definitely expect distance.

IRONS: To get the loft needed in the game, experts recommend irons. Specifically, they suggest the odd numbers, 3, 5, 7 and 9. You can also purchase a hybrid club instead of the 3 irons. While irons originally were indeed made of iron (and quite heavy), today's irons are made from alloy steel and are much lighter to carry. This is important as you'll be carrying as many as 14 clubs with you each time. This makes your total bag weighin at about 40 pounds. As a beginner, however, you'll only carry approximately 5 clubs.

WEDGE: The beginner, according to golf advisors, should opt for a traditional sand wedge. Everyone should have one of these in their bag to help them, as the name implies, out of the sand traps that line the courses.

PUTTER: The good news is that you only need one of these in your bag/kit. But you'll definitely need this final club to complete the set. It's important to test the putters with your swing and see what size would be best for your technique.

Let's face it, golf is not a cheap sport, and it may be good to rent clubs before you buy. This will give you a feel for the clubs and a better idea of exactly what you want to buy. Another idea is to start out with a used set you pick up second-hand. Then, when you're ready, you can move on to quality new clubs. Whatever you decide, the course is calling your name and all you have to do is pick up.