How Much Does It Cost to Get a New Electrical Outlet? 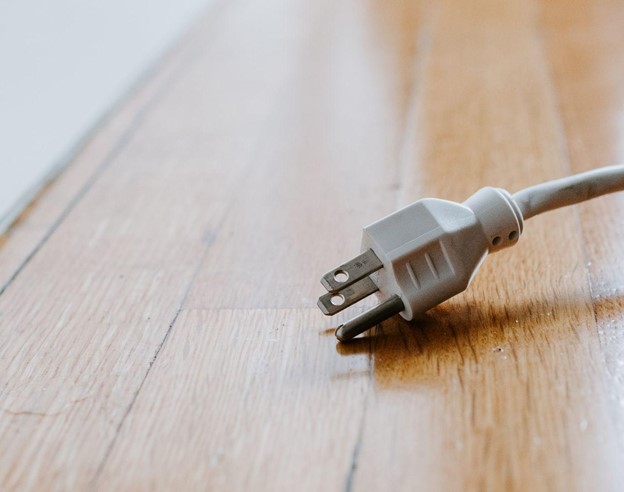 When you need a new electrical outlet installed, you can expect to pay about $200.

If you save up a lot of electrical tasks around your home and have the electrician take care of it along with other things, you will likely pay less for the outlet. Stick with Angi, formerly Angie's List, to find out more about getting a new outlet installed.

The Cost of a New Outlet

Often, not much thought is given to outlets until they fail. When they do, the actual components needed to install the outlet are inexpensive. What you're generally paying for is the electrician's time. When you are replacing an old outlet, they are worth a few dollars in materials, even when they have USB and other upgrades. The hourly rate of the electrician is what you will be paying for. Electricians usually charge between $40 and $100 an hour. How much they charge often depends on the area in which you live and the amount of competition in the area. In larger cities, you can usually expect to pay more than in a smaller one.

So, how much time does it take to actually install the outlet? It can often be done in 30 minutes or even less. However, it's common to charge a per-visit minimum price, and this may be as much as $200. It can be helpful cost-wise to wait until you have several outlets or several other electrical jobs before you call an electrician to come out.

However, it can take longer to install an entirely new outlet than it does to replace one that is already in place. If you are getting a brand-new outlet where there wasn't one before, it can cost a few hundred dollars because the work is more complex and takes longer. New lines will have to be run, and it has to have a panel connection. If you need a powerful outlet such as a dryer hookup, this can cost a few hundred as well.

An Electrical Outlet Not Working

There are a number of reasons that an electrical outlet may not be working. It's common for a circuit breaker to get tripped and for the outlet to lose power to it. If a breaker has tripped, turning it off and then back on can reset it and get the power flowing. If you do this and it trips again right away, you need to contact an electrician to fix this larger problem.

Can You Do the Work Yourself?

In many cases, no. Electrical work can be dangerous, and there are major risks that come with doing electrical work. If you are not well-trained in electrical work, Angi recommends that you hire an electrician to install an outlet. If you do know how to do electrical work and have the skill to perform the work, it may be safe for you to do so. Otherwise, make sure to call in a pro. If you suspect that there is an electrical problem with an outlet, and you don't have the skills to replace it, leaving it in place can cause problems such as a fire risk. If you do try to fix it and don't do it properly, it could also cause a fire. If you tried to do the work yourself and caused a fire, your insurance company may not cover that fire.