How Streamers Exploded in the 2010s 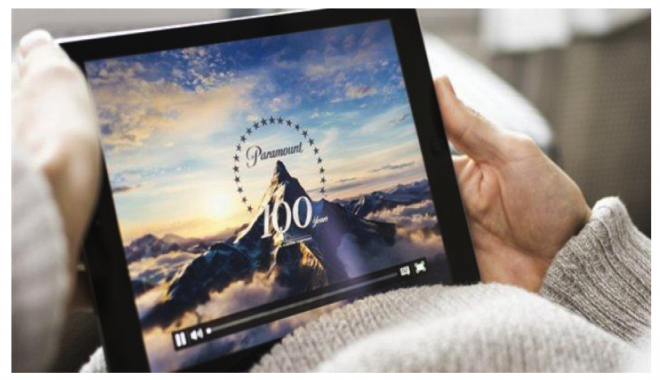 One of the many reasons why streamers exploded in the 2010s is the desire of people to have access to the content they want, when they want it.

Online streaming has become a major industry in the 2020s. Some of the top streamers are earning significant sums of money, including sponsorship deals and via advertising and more people than ever before are creating online streams. Many of these streams are live and you can ask questions and make comments throughout the live stream. People tune in to watch and learn from specialists in specific fields, whether it be gaming or simply having chat.

There was once a time when the only form of audio-visual entertainment in the home was the television but those days have gone. One of the many reasons why streamers exploded in the 2010s is the desire of people to have access to the content they want, when they want it. Live streaming provides a personalized style of content that is not available on any other format. For example, you will not find a daily show discussing baseball cards on television but if you search online, you will find individuals streaming content specifically about baseball cards.

We saw great societal change in the 2010s and that included groups of people fighting for their cause. This saw some individuals and groups creating their own streaming channels to get their opinions in-front of as many people as possible. In the 2010s, the cost of the equipment required to set up a streaming channel dropped and good quality computers, screens, microphones, and headsets became more affordable. This opened the market to those who were previously priced out and led to a rise in the number of people streaming content online.

As soon as we see one person become successful in a field, such as live streaming, others are sure to follow and that is exactly what happened in the 2010s. There were enough people making significant money from streaming in the early 2010s that it led to more people wanting to have a slice of the pie. Fast forward to 2022 and it has become more difficult to set up a stream and be successful in terms of viewers and revenue because so many other people are already established. Most of the streamers who are at the top of the tree in terms of viewership and earnings established themselves in the 2010s, when it first became apparent it was possible to make a good living from streaming.

China has become one of the largest consumers of live streaming and even those who are not major streaming stars can earn a significant income. A considerable number of the population consume their entertainment via smartphones in China and the streaming market took off in 2016, with the live streaming market growing by 180% during that year alone. As soon as the potential earning figures were published, it gave people the drive to set up their own streaming channel, whether it be live or recorded. Agencies started to partner with streamers in China and this led to individuals earning over $20,000 per month. With numbers like that, it comes as little surprise streamers exploded in the 2010s.