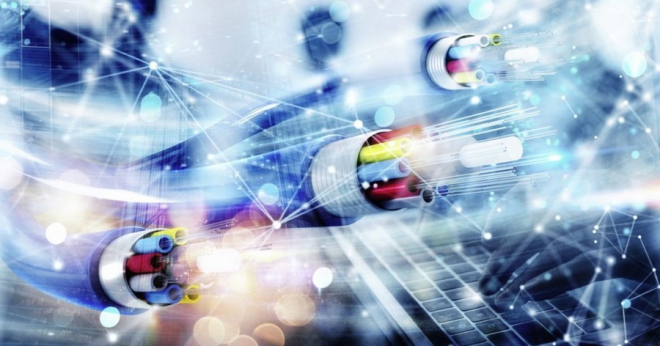 Have you tried visiting a website or streaming a movie, only to be told: “this content is not available in your country”?

Lucky for you, by the end of this guide, you’ll know exactly how to unblock geo-restricted content!

We know - it’s not the Middle Ages anymore, so why is information geo-restricted at all?

Well, there are a few reasons geo-restrictions exist. You can easily summarize them into just two words: power and money. Some might even say it’s the same thing, really!

On one hand, you have the sort of online censorship that dictatorial regimes and theocracies impose.

For example, you can’t access YouTube in China - the country has its own version, called Youku, which can’t be accessed from outside of China. And in places like United Arab Emirates, you can’t play bingo online.

While these seem like drastically different examples, they’re both cases of geo-restricting content to protect an ideology.

On the other hand, you might have difficulties accessing things online to protect financial interests.

For instance, when shopping online, you might find something costs more for you than it does for someone in a neighboring country - even though you’re buying it from the same website.

In this case, it all comes down to money.

While it’s a little bit of an oversimplification, you could say streaming services practice geo-blocking to protect copyright holders.

That TV channel then has sole broadcasting rights in their country. No one else is allowed to legally stream or show that content.

Even though Netflix creates its own movies and series, the majority of its content is leased from the publishing companies.

Those distribution licenses need to be renewed every year, but every now and again it isn’t possible. For example, Disney is no longer renewing anyone’s distribution rights because they’ve launched their own streaming platform, Disney+.

Or, sometimes, a local channel gets the distribution rights for a certain country. So when Netflix is updating their content library for that country, they can’t include that movie or series - even if it’s in the Netflix libraries for other regions.

BBC iPlayer also practices geo-restrictions, only in their case it’s preventing anyone outside the UK from accessing their content. While distribution rights do come into play here, it’s mostly because BBC iPlayer’s income is linked to UK TV license fees.

Thus, at the end of the day, it’s all about the money.

A few years ago, if you wanted to unblock geo-restricted content, all you needed was a proxy or (even better) a VPN.

But of course, in places like China, there are things like the Great Firewall, which prevents most proxies and VPNs from unblocking the content. And as of 2016, streaming companies like Netflix are using proxy detection software to help them do the same thing.

How does it work?

Well, every internet user has an Internet Protocol address, which we usually just refer to as an IP. While it just looks like a bunch of random numbers to us, it helps our devices and the servers we connect to online identify each other.

So all Netflix needs to do is match your IP to the content library you’re trying to access.

Why You Need a VPN

A proxy does technically change your IP, but it’s also very easy to discover your original IP through something called basic route tracing. A reliable VPN will do a much better job of masking your IP - and it’ll encrypt your online traffic too!

If you’re wondering what a VPN is, check out this Beginner’s Guide to VPNs.

But many VPN services no longer work with unblocking geo-restricted content. This is because the proxy detection software companies like Netflix use eventually pick up on when an IP belongs to the VPN provider. Once that happens, the IP address gets added to a blacklist.

If the VPN provider has enough resources, they’ll have plenty of other IP addresses available. And as more get blocked, the provider will buy new ones.

But if they don’t have the resources, then the VPN provider won’t be able to help you unblock geo-restricted content anymore.

Unfortunately, many of them are more interested in making money through subscription fees, so they won’t always be honest about this! In fact, some of them will deliberately lie about it.

It would be very easy to simply give you a list of VPN providers that work for unblocking geo-restricted content.

But the truth of the matter is, not every VPN is going to work perfectly for every kind of user.

For example, you might be interested in accessing your local Netflix content while traveling abroad. In that case, you’ll need a very different kind of VPN to the person who wants to Skype their family and colleagues while on a business trip to China!

The easiest way to find the right one for you and your needs is to compare the best VPN services at TheVPNShop.com.

What’s your experience with unblocking geo-restricted content? Tell us about it in the comments!