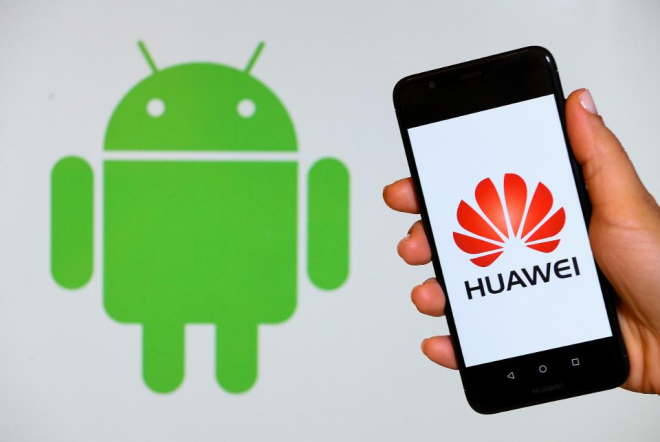 UK to use Huawei in its 5G networks but the Chinese firm will be banned from supplying kit to “sensitive parts” of the core network.

After months of deliberations, the UK Government has decided that it will use Huawei in its 5G networks. The decision was made despite pressure from the US to block the firm due to security and privacy concerns.

According to the UK Government, the Chinese firm will be allowed to account for 35per cent of the kit’s periphery but will be banned from supplying kit to “sensitive parts” of the network, known as the core. Huawei will also be excluded from areas near military bases and nuclear sites.

A report from Downing Street confirms that Prime Minister Boris Johnson had spoken to US President Trump to explain the move. It said: “The prime minister underlined the importance of like-minded countries working together to diversify the market and break the dominance of a small number of companies.”

Meanwhile, Foreign Secretary Dominic Raab assured the public that the decision to use Huawei will not affect the UK’s intelligence-sharing relationship with close allies, including the US.

He said: "Nothing in this review affects this country's ability to share highly-sensitive intelligence data over highly-secure networks both within the UK and our partners, including the Five Eyes."

In a statement, Huawei’s UK chief Victor Zhang, said: "Huawei is reassured by the UK government's confirmation that we can continue working with our customers to keep the 5G rollout on track."

"It gives the UK access to world-leading technology and ensures a competitive market."