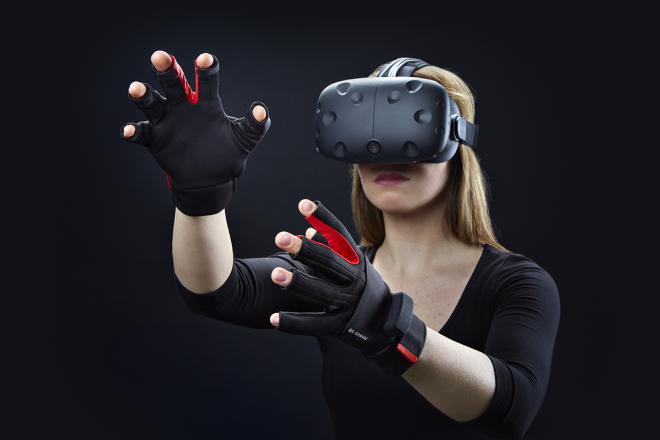 The DNA VR arcade, which offers an Immersive VR experience, will open in Manchester in early 2023.

A new arcade that offers a completely virtual environment will be opening in Manchester in early 2023. The DNA VR arcade allows players to explore fantasy worlds, play games and solve escape rooms while enjoying an immersive VR experience.

Located on Brown Street in the city centre, the arcade allows up to 10 people to enjoy various multiplayer games within the one-hour timeslot. There is also a free roam option available to four people for 40 minutes. There's also a VR escape room that could be enjoyed by up to six people at the same time. Available puzzle games include famous video game worlds from Prince of Persia and Assasin's Creed.

Alexander Tsyurupa, co-founder and CEO of DNA VR, told Manchester World: “We’re so excited to be opening DNA VR in Manchester, our first venue outside of London. “People want new immersive experiences and DNA VR’s leading technology enables visitors to enjoy thrilling gameplay. Whether you want a fantastical adventure, or to solve a series of mysteries, we have hundreds of games for every interest and passion.”