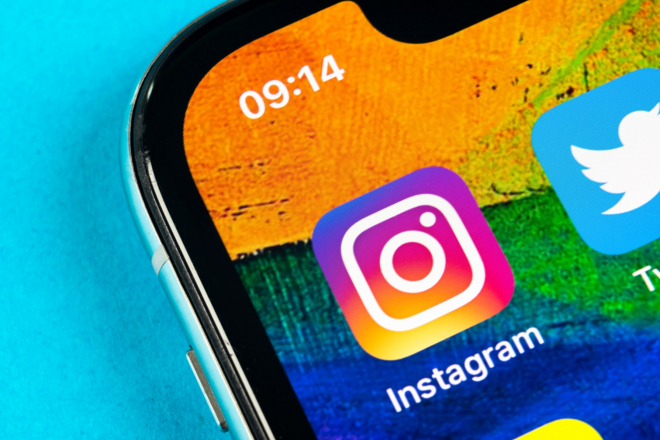 Instagram's base of operations moving to London.

Instagram's base of operations is moving to London as part of a strategic change by the US social media platform.

Instagram head Adam Mosseri is set to ramp up hiring in the company's London base in a boost to the city's tech footprint. The move is seen as a vote of confidence in the UK capital, where Google is also spending an estimated $1bn for its office in King's Cross.

The move follows a significant backlash from its users after the platform focused more on short-form video content in the style of TikTok. Because of this, Mosseri was pressured to revert back to a focus on pictures shared by friends and family over suggested short-form videos.

In another blow to the platform, parent company Meta has confirmed that Instagram's quarterly revenues have declined in a historic first for the Silicon Valley giant. This follows the trend where other tech giants, including Alphabet, Apple and Amazon, fell victim to the macroeconomic downturn.