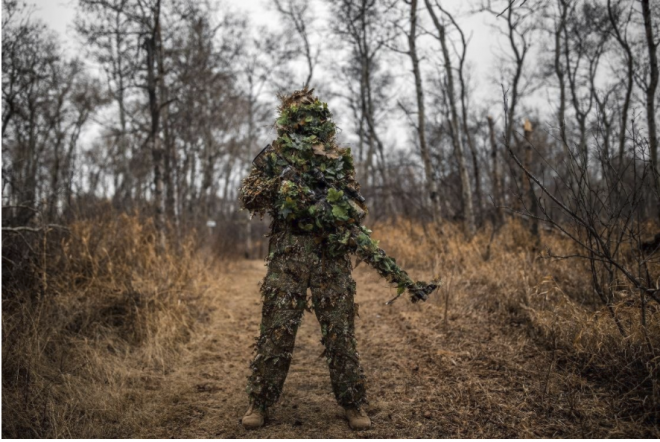 Ever since PUBG launched in 2017, it took the gaming world by storm.

It has occupied an important place in pop culture and on social media. It is one of the top 5 most played games and a favorite pastime for the youth in many parts of the world. Here are some interesting facts that you may not have known about PUBG:

Why Is It Named PUBG?

The creator of PUBG is the talented Brendan Greene. He was born in Ireland, and interestingly enough, he didn’t know too much about programming, and he had to learn it to develop the game. He just happened to be a hardcore gamer like many of us and would love to play ARMA 2, where he named his player as “Player Unknown” because he liked how it sounded and enjoyed the anonymity while playing the games.

And soon enough, he found himself using this name for the game that he had developed. And this is the story behind why the game is named “PlayerUnknown’s Battlegrounds. Also, if you’ve played on the popular PUBG Map “Erangel”, here is another interesting fact you might want to know. Erangel is named after Greene’s daughter, Eryn. He combined the name Eryn and Angel to come up with the name for this map.

The Story Behind the Famous Battle Royale Mode

The Battle Royale Mode has changed the very face of online multiplayer gaming. Even Counter-Strike: Global Offensive came up with a battle royale mode called the “Danger Zone”. So, what exactly is the Battle Royale mode?

It is when a group of players play in two teams, scavenge for resources and have to kill each other within a certain time, and the game becomes more challenging as the playable area gets restricted. This concept actually comes from a popular Japanese movie called “Battle Royale” based on a novel by the same one, which was released back in 1999.

You will be surprised to know that the famous yellow tracksuit that you see in the game is something you can see the main protagonist wear in this Japanese movie. The movie is based on a group of young students who have to survive on a deserted island.

As you may know by now, there are several customizations and in-app purchases you can make. Back when the game was launched in 2017, you could easily find the red bandana, but now it has become a rare item. It is so much in demand that a player reportedly bought this item for a startling 1000 US Dollars!

Whenever you are the last person standing in a PUBG match, you will see the famous phrase “Winner winner chicken dinner” come up on the screen to celebrate your victory. This phrase comes from the 1930s, back when people in the great depression period used to play Craps in the alleys for money and the person who won would yell ‘Winner winner chicken dinner!’ because he could afford to buy chicken with his winnings. If you go to Vegas to play in the casinos, you can still hear people yell this phrase. Did you also know that you can win the game without killing anyone? You will receive the achievement of being a ‘pacifist’ if you succeed at this. Give this challenge a try.

PUBG Didn’t Even Need Too Much Advertising

This is a little-known fact. The parent company of PUBG, i.e., Bluehole Corporation, said that it, funnily enough, did not need to spend money on advertising the game whatsoever. This is because the players were doing such a good advertising job by recommending it to all their friends. So, the popularity of PUBG spread all by itself like wildfire.

Did you know that many players have received a 100-year ban for breaking certain rules? Like most online multiplayer games, PUBG has its share of cheating. Cheating still exists, and many players tend to get away with using all sorts of pubg hacks from various sources.

A Fun Fact About the Maps

Did you know that the maps are based on real locations? The famous Pochinki Map, most preferred by PUBG players for its excellent design and hiding spots, is real. You will find several rural localities in Russia named Pochinki. Also, the Yasnaya Polyana is actually in Slovakia, where the famous author Leo Tolstoy was born!

The school in Erangle comes from the infamous Chernobyl, and the Shelter is based on the abandoned nuclear weapons storage site at Feodosia in Ukraine. And the temple structure that you see in Sanhok is based on the Mountains of Dagesta in Russia.

Gamers widely enjoy PUBG because of its incredible physics, realism and endless possibilities of completing the game. The game requires a lot of strategy, tactics and skills. It is likely to remain a popular game for many years because of how easy it is to play on the phone.