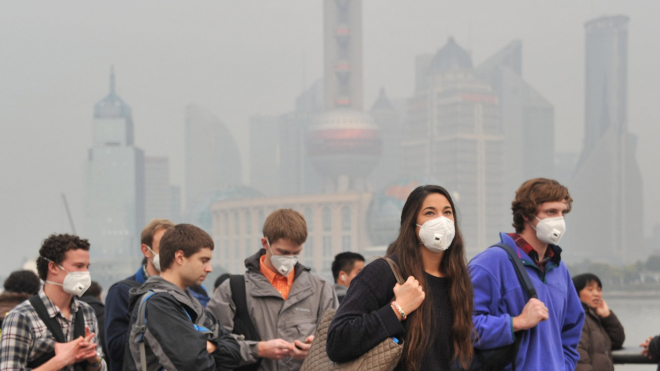 IoT could be the key to improve air quality in urban centres in Scotland.

Recent research confirms that thousands of Scots die each year due to poor air quality. Despite the alarming statistics, testing is still largely limited to "archaic" glass testing tubes dotted around town and city centres.

IoT Scotland, a public-private project that aims to deliver a National IoT Network for Scotland, is set to address this concern through the use of Internet of Things. It has recently partnered with Highland Council to install smart sensors designed to monitor C02 levels, temperature and humidity, ventilation, electricity consumption and light levels.

Alasdair Rettie, group technical director of North which is a lead partner of IoT Scotland, said: "Around 36,000 people a year have their life expectancy shortened in the UK because of poor air quality.

"The way that most councils currently monitor air quality is through a fixed air quality station in their larger towns and cities that costs a lot of money and measures all pollutants.

He added: "Highland Council has one of the largest areas in the UK to cover and it has several thousand buildings to look after.

"They wanted to lower their carbon footprint, save energy and also make their buildings better for the people who use them.

"By working with IoT Scotland, they were able to deploy sensors that allowed them to monitor electricity use to determine where savings could be made and, by monitoring building usage, they have been able to better tune the heating requirements of their buildings."